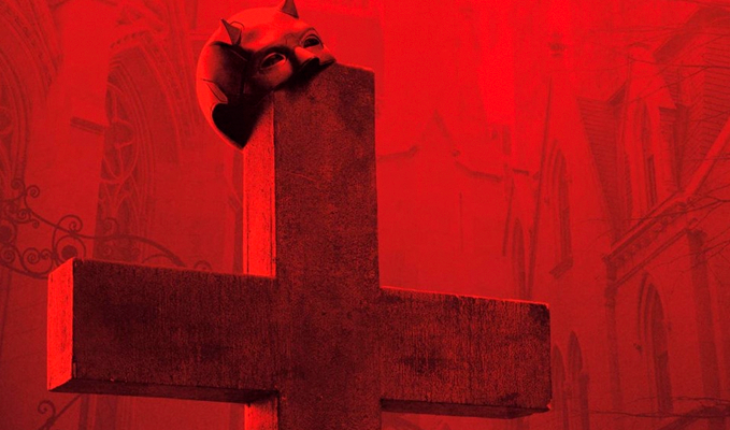 home cinema season 3 of Daredevil is an excellent definition of Morelia, Michoacan.-Daredevil hero is a series that always beats itself, with a character that not only fight for justice but to redefine itself chapter to chapter, why is a being more human and easier to be adopted by the public.
Is season Wilson Fisk (Vincent D’Onofrio) Kingpin uses his genius to return to the old ways, but with the support of the authorities as Matt Murdock (Charlie Cox) fighting for not to be abandoned to itself and its principles, after leaving all and pretend your death, after the events of the first season of Defenders.
Series also presents to Karen Page (Deborah Ann Woll) in a fight against all the ghosts of his past with an overwhelming present, since it is in the sights of the Kingpin.
It enables further development of the other characters in the cast that make all this generates a great story.
If Daredevil against Punisher, Elektra and the hand seemed overwhelming in the second season, more will be seeing it himself, facing a renewed Fisk, a false Daredevil and a situation that seems to have no escape in another way that abandon their beliefs.
The truth is a series that should see or not you are fan of the Marvel Universe. 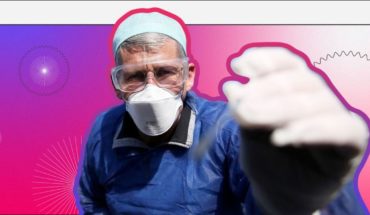 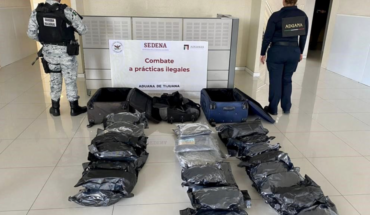 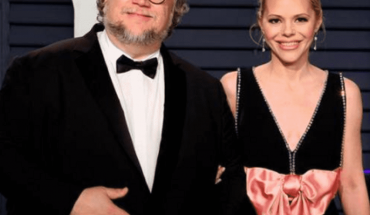 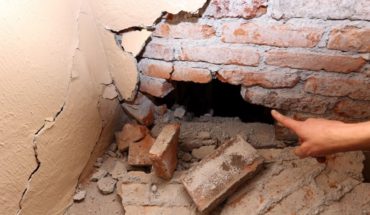