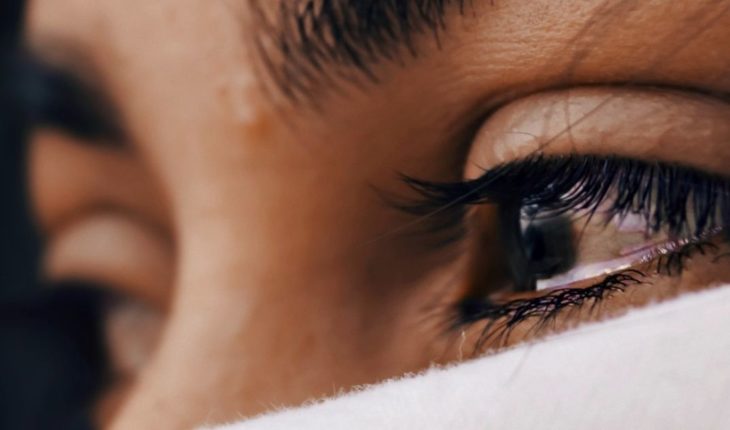 according to a report released on Monday November 12 based on data collected by the national registry of femicides in the Observatory Mumala between January 1 and the 2018:216 November 10 women were killed in the context of violence against women 93% were committed by men with close ties to the victims (partner, ex-partner, relative, known) 22% already had reported to its perpetrator 12,5% had a measure judicial protection charts based on the data of the study released by Mumala | Photo: Twitter @MuMaLaOk of 216 reported cases: 191 corresponded to killings of women 21 were linked femicides of men, women and children 4 of trans people, i.e. travesticidios of the 191 killed women: 14 were girls and adolescents under 15 years 78% of them was abused 42% was missing for several days photo: Twitter @MuMaLaOk 41% of the total victims lived with their killer 44% of the total victims had between 21 and 40 years, 11% between 0 and 15 years and 10% between 16 and 20 years old
Macho budget?
Also according to pointed to by this study, the 2019 budget that seeks to punish this Wednesday November 14 intended “the sum of 234,3 million pesos to the National Institute for women (INAM), 26.485 law enforcement authority, is say, just $11.36 per woman”. 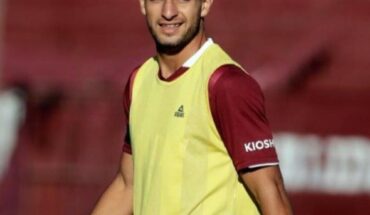 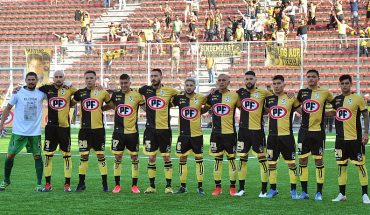 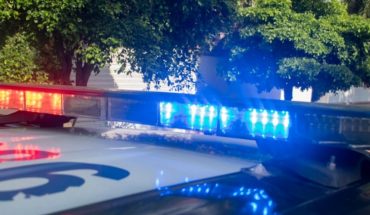 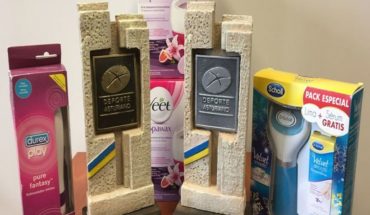