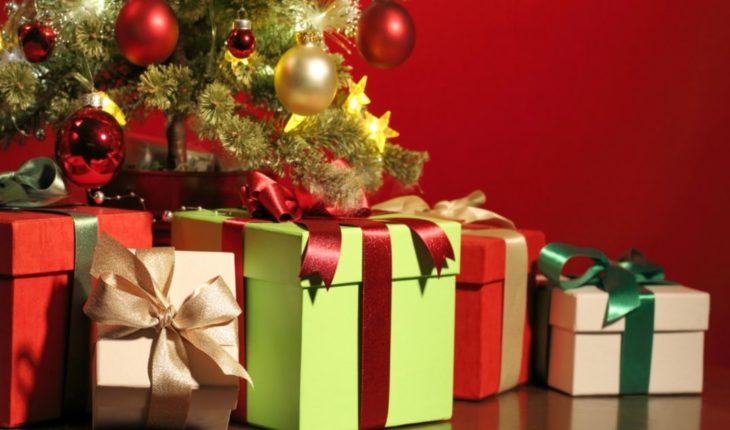 Boston-a “claw” Black Panther and a sword of Power Rangers plastic top the annual list of worst toys for Christmas, according to a security group E consumer States Unidos.World Against Toys Causing Harm, known by its initials in English W.A.T.C.H, presented on Tuesday its annual list 46th of the 10 “worst toys” at the Franciscan children Hospital in Boston.

Joan Siff, President of the nonprofit organization, said that many of the toys on the list represent different risks, as of choking and eye, as well as different threats that arise each year despite the efforts of the group.

SIFF advised parents who purchase “on the defensive” and not be misled by a false sense of security just because the toy is a recognized brand or are sold in a set shop. In United States, every three minutes to enter a child to a hospital with an injury related to the use of a toy, according to the Center for Injury and Research of the Hospital Infantil national.

James Swartz, director of the Group’s protection consumer based in Massachusetts, World Against Toys Causing Harm, shows the “claw slash” of Black Panther during his presentation of the annual list grouping worst toys for the holiday season. For example AP photo, a Cabbage Patch Kids doll that appeared in the list of this year, is recommended for children of at least two years, but includes an interchangeable tutu and a scrunchie which represent a risk of drowning, said James Swartz the lawyer criminal lawyer that he serves as a director of W.A.T.C.H.El small hammer that comes with the xylophone Caterpillar from VTech – a toy for children up to 18 months–poses a similar threat, he said.

Other toys on the list is a Nerf that shoots soft disks, a “foot rocket” which fires projectiles with rubber tips foam to more than 60 meters (200 feet) air and a set of plastic chopping “fruit”, which includes a plastic toy knife rigid and supposedly suitable for children older than two years. But the Toy Association, a trade group for the industry, which represents the majority of toy companies appearing this year, complained that the list is biased, inaccurate and “unnecessarily alarming” for parents. He pointed out that many of the risks that highlights W.A.T.C.H appear clearly detailed in the packages and instructional toys. He also said that only two of the products in the list of the last five years were called to review and that two already had been removed from shelves before the publication of the W.A.T.C.H.Lista with the 10 Worst Toys list for gift giving at Christmas in this Note: 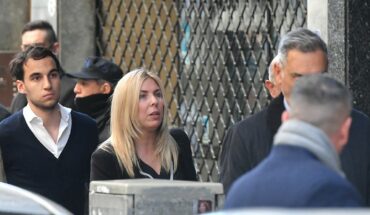 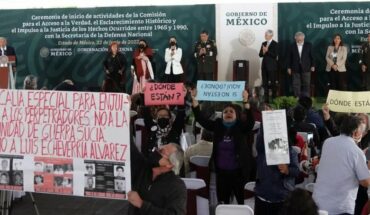 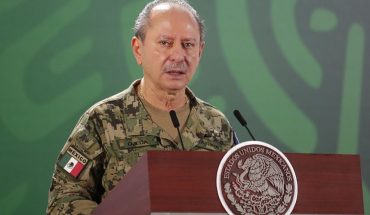