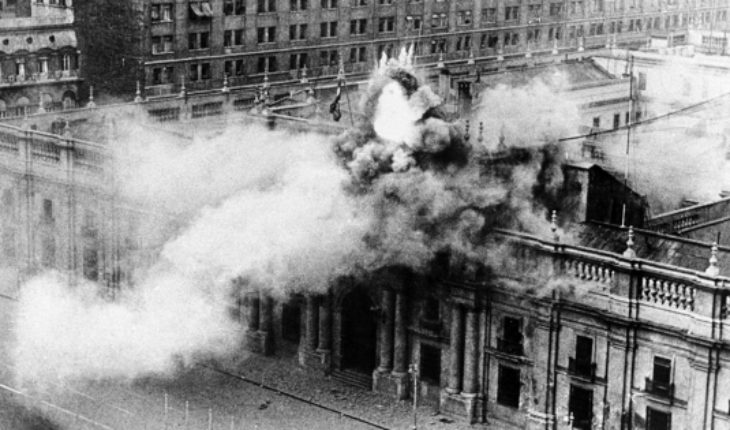 Visit Mario Carroza Minister issued decision by 2 skilled abductions and 9 killings of collaborators and members of the Group of friends personal (GAP) of President Salvador Allende in the Palacio de La Moneda post-coup milit AR on September 11, 1973.
On the civil aspect, the judge sentenced the State of Chile to pay total damages of $1.320.000.000 to relatives of the victims.
Failure (causes role 126.461 and accumulated), Minister in extraordinary visit for cases involving violations of the human rights of the Santiago Court of appeals sentenced retired from the air force Vicente Armando Rodriguez busts to 10 years general and a day of presidio, as author of the crimes of kidnapping qualified Sunday Bartolomé Blanco Tarres and José Belisario Carreño Calderón; and the crime of homicide of Mario Gonzalo Jorquera Leyton, Carlos Alfonso Cruz Zavalla, Luis Alfredo Gamboa Pizarro, Pedro Juan Garcés Portiagliati, Oscar Osvaldo Marambio Araya, Edmundo Enrique Montero Salazar, Jorge Osvaldo Orrego González, William Osvaldo Ramirez Barria and Enrique Andres Maria Ropert Contreras.
In the case, Minister float ordered the acquittal of retired general of Carabineros Patricio Fernando of the source Ibar, by not to prove his responsibility for the facts.
At the stage of research, the float Minister succeeded in establishing that «all the members of the personal guard of President Allende, together with Enrique Ropert Contreras (University student and son of Miria Contreras, private Secretary of the President» They were Allende), moved to dependencies of the police prefecture of the interior of the quartermaster, being carried out the 6th Commissioner of Santiago and, later, the General Headquarters of the research police.
The bodies of most of the victims were found on the banks of the Mapocho River, in the sector of Bulnes bridge, and entered on September 20, 1973 the then Legal Medical Institute. 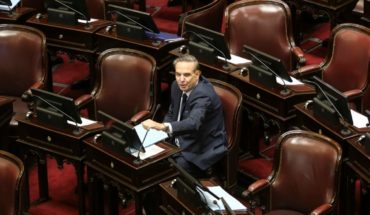 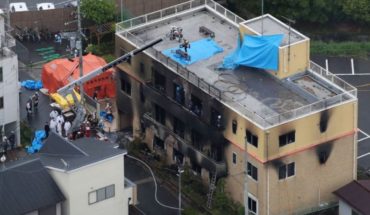 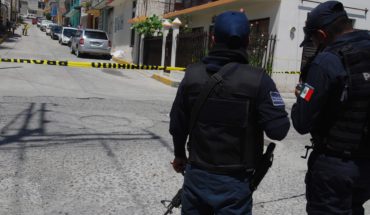