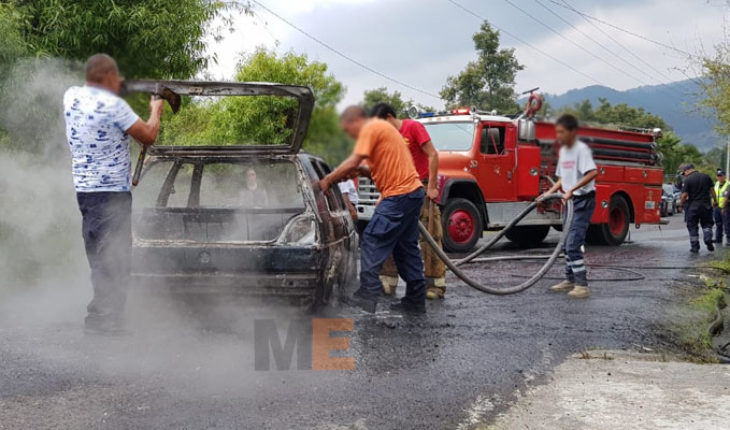 home security identify three of the four lynched in Zitacuaro, were three of the four men of the State of Mexico Zitacuaro, Michoacán-q EU were lynched the previous weekend in the town of Zitacuaro, apparently by inhabitants of Crescencio Morales and Francisco Serrato holdings, were already identified by their loved ones, were residents of the State of Mexico.
In this tenor the Attorney General of Justice of the State of Michoacán announced through a press release the following: «to continue with acts of investigation related to the killing of four people, occurred last Sunday in the town of» Crescencio Morales, this were later identified the bodies of three victims.
«Derived from the collaboration requested the authorities of the State of Mexico, to the Regional Public Prosecutor, were identified and claimed the bodies of the brothers Julio Caesar, Mark Antony and Israel O.;»  based in Ciudad Nezahualcóyotl, Chalco and Tlalnepantla, respectively.
«With regard to these facts, the Attorney General of Justice of the State (PGJE), advises that it continues with investigations to effect for your enlightenment.» 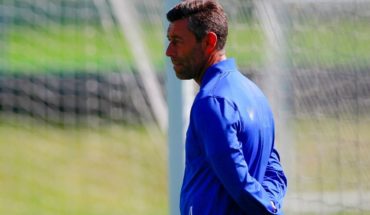 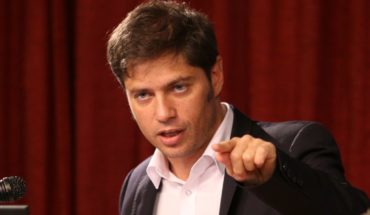 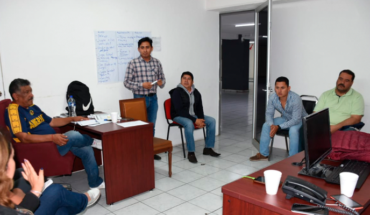