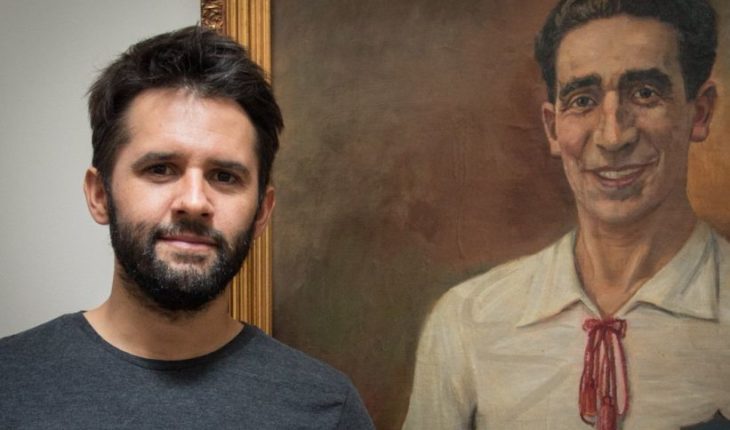 the actor Mario Horton will play Colo Colo, David Arellano, founder in a series showing the history of the albo box in three seasons. Thus it was announced the Social Club and Deportivo Colo Colo, which pointed out that the idea is that the first part of the production shows the beginnings of the team in 1925, while the other two have the history of the campaign of 1973 and the Copa Libertadores in 1991 respectively.» I am colocolo and do this role person has an implication much more be part of this project. It is interesting to talk about Colo Colo, an institution that is so introduced in the social fabric and is very important to reflect on the identity that we have as a country. I am colocololino, I am partner and I spent many bad times together with the club and seems to do a bailout of its identity and its history is a way to contribute from my job working for Colo Colo. It is a very valuable opportunity that we want to take advantage,»said the actor. Besides Horton, series will feature the performance of Paula Zúñiga, who will be Rosario Moraga, the mother of the brothers Arellano.La series must record a teaser at the beginning of December to be then submitted to the National Television Council (CNTV) funds and different public and private funds, that its implementation will be funded. 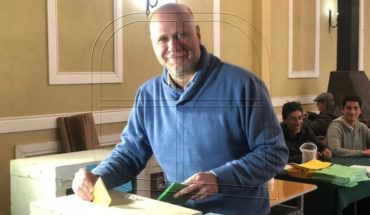 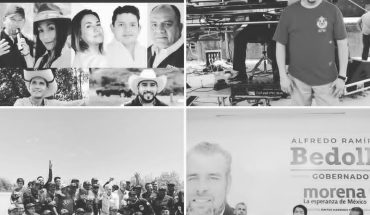