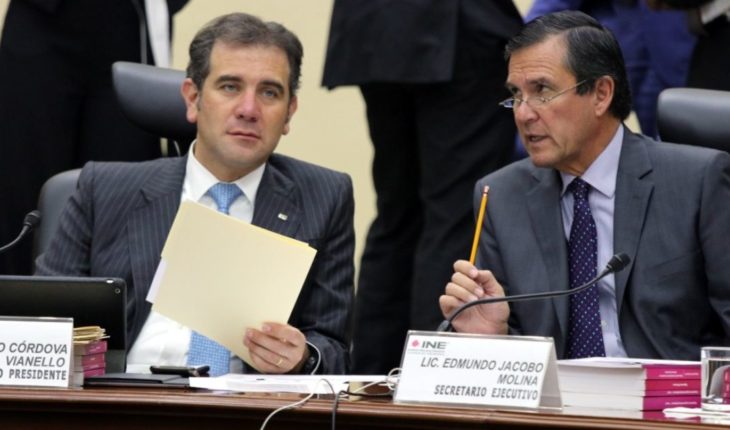 city of Mexico.-the Council General of the Electoral National Institute (INE), it fined with 16.4 million pesos to the institutional Revolutionary Party (PRI) for having a «careless» handling of the li nominal electors on low California.Al STA approve the agreement, stood out that was found on a Web site a copy of the list under the guard of one of the representatives of the PRI in 2013. In addition, the General Council imposed a total fine of 875 thousand 566 pesos to various political parties by improper affiliation of militants.

INE resolved 11 records: five of the PRI, three MC, two of the PT and one bread, open to complaints of citizens of improper membership. In all those cases it sanctioned parties for having failed to meet elements of conviction for the authority that will discredit allegations against citizens. Fitted tables of dialogue in another agreement of the meeting of the General Council on Wednesday, advisers agreed installation tables of dialogue with political parties to resolve disagreements over payments of fines by the electoral authority . Last week the PRI, PVEM, MC, PRD and PT sent a letter to the Minister President of the INE, Lorenzo Córdova where requested him, among other things, that suspend the collection of economic sanctions imposed by local authorities, of the prerogatives Federal. This mechanism, they argued the parties, it could affect the equality between parties, one of the objectives of public financing, they pointed out. They also demanded the installation of tables of dialogue between political parties and authorities to address these issues. Counselors only approved the installation of tables of dialogue in the area of prerogatives of political parties of the INE. With information from Reforma.En this note: 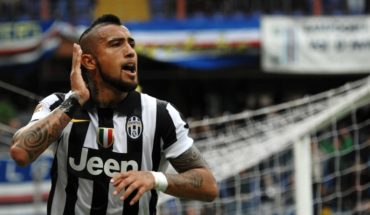 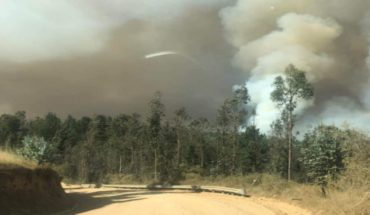 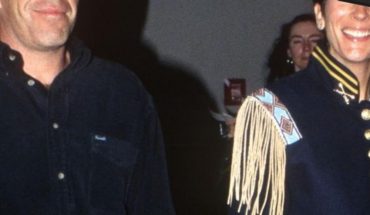 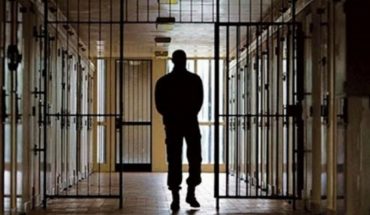