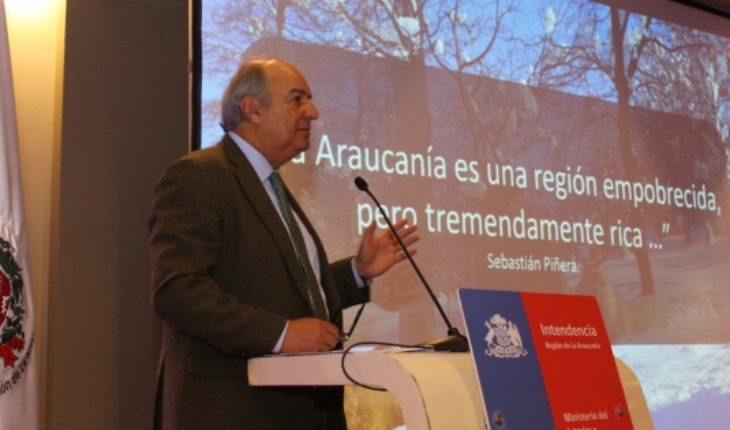 Unlike last Wednesday when he said that Camilo Catrillanca died after facing police and participate in theft of vehicles, the Mayor of La Araucanía Luis Mayol took a turn in its version of the hec HOS in Temucuicui.
Accompanied by Minister spokeswoman Cecilia Pérez, regional chief gave a new press conference in Temuco, and this time avoided linking the 24-year-old boy with the theft of cars in a school.
«If you look good the interview gave at night and what comes out in the journal never ensured that, so I would ask in this regard, to review the statements. I did not and that (the participation of Catrillanca) will be the research. There are many hypotheses on the matter,»he said to a question from the press.
Mayol words collide with the issues raised the day before, when in his first appearance before journalists to refer to the death of the grandson of the lonko of Temucuicui said on Catrillanca that «I understand that part» (the band that stole the) (hire teachers). Moreover, he said that «has arrests by receiving stolen goods vehicles», a point which has also been denied during the day.
The thesis of the mayor had also been sustained from Santiago by the general of Carabineros, Hermes Soto, who declared that «there is unfortunately a deceased person were involved, of course, in different crimes in the sector (community) Temucuicui and its surroundings».
However, by Mayol was not confirmed this morning by Vice President Andrés Chadwick. In La Moneda, when he broke the silence on the subject, the Minister said the confrontation and only said that Catrillanca was in the place of the incident, without pointing that it was part of the band that was on the run in the jungle command. «At that time there was a tractor who according to police was with two people and one of the bullets reached a young man who was riding the tractor», said the Chief of staff.
The currency even tried to explain the initial statements of Mayol. According to the Under-Secretary of the Interior, Rodrigo Ubilla – who also moved to Temuco – «the Mayor made statements yesterday based on information that existed».
Part of Carabineros, the press conference for this afternoon of Mayol and successive statements by the Government have made only exacerbate official contradictions with respect to the crime of the villager. The doubts remain, mostly because during the day the third revealed the police party on the facts, which identifies Catrillanca as one of the subjects that stole vehicles. The police document also points out that the villager then approached the tractor where later was hit by bullet that did lose their lives.
According to information, the party identifies to Catrilanca noting that «the pilot in command of the H-02 (helicopter) from the air (indicated) that two of the stolen vehicles drivers dealt with a blue tractor, which moved to where it» police personnel, providing physical and clothing of the antisocial characteristics was». 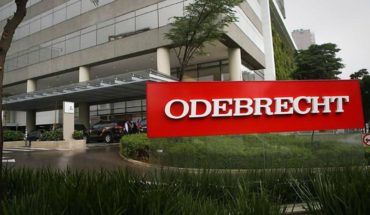 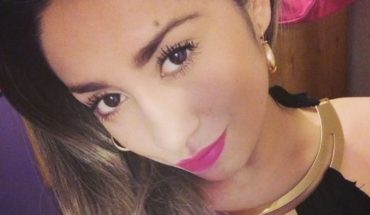