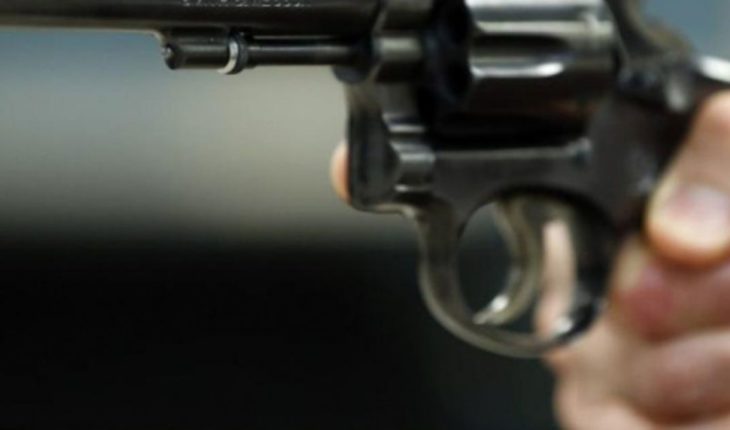 Chicago (IL), 14 nov (EFEUSA)-a small company in Wisconsin has decided to deliver its 16 employees as unusual Christmas gift a revolver, local media are today. Although it may seem strange, in a country where the possession of firearms is a constitutional right, but also a national debate because it causes thousands of deaths each year, the owner of the company, Ben Wolfgram, told the press that the gift is a way of to promote personal safety.

Photo: AFP “I think it will be very good to have all our armed personnel”, said the owner of BenShot, which opened the company along with his father in 2015, in the town of Blairsville, located 100 miles (160 kilometers) northwest of Milwaukee, main city of Wisconsi n.No in vain, the Fort of BenShot is the production of glass items such as jugs and vessels that have embedded a bullet and its main slogan is “Baby as a fighter”. Wolfgram not concerned about a possible violent act among armed employees, among which there are several military veterans.

Photo: AP our team is small and everybody knows well, he said.

Wisconsin has a recent history of violence with firearms, when an employee of a company of computer programs in the city of Middleton injured bullet two months ago four coworkers and it was shot by police officers. As a condition to receive the revolver, all employees of these vessels “bullet-resistant” must overcome a review of security in the handling of firearms, including veterans.

As reported, most of the employees said to be excited about the gift, including some who never fired a gun in their lives. In this note: 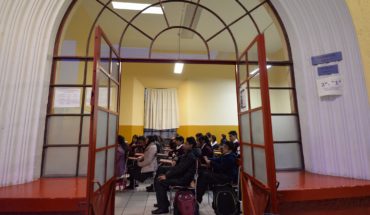 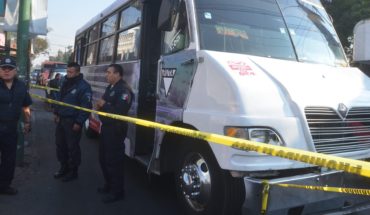