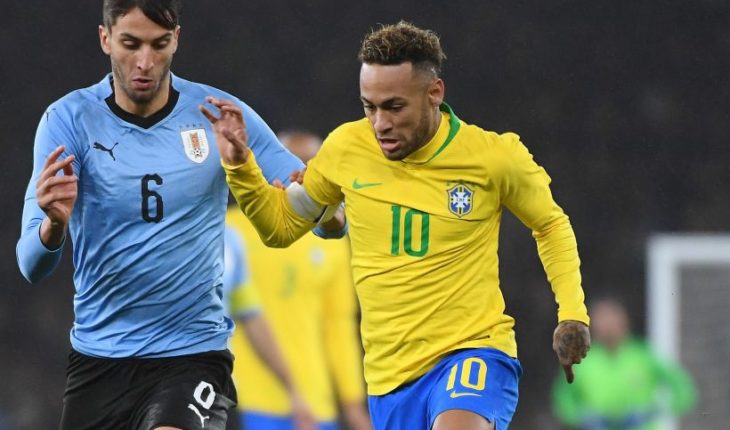 the selection of Brazil defeated today with a pale a weakened Uruguay in a friendly 1-0 with more name than fputbol in London. Party, shuffling as highlight of the current date FIFA, decided on a goal from criminal marked by Neymar in minute 76 at Emirates Stadium. It was one of the few notable moments in the latest edition of one of the South American classic. The «Brazil» controlled the party almost 90 minutes, although it could not develop almost occasions of goal before a Uruguay which came to the crossing decimated by casualties in his defense. Among the «charruas» who missed due to injury were several regular starters, including goalkeeper Fernando Muslera and defenders Diego Godín and José María Giménez. On the Brazilian side, the star Neymar was one of those who most strove to overcome rival behind with individual, although without Fortune moves. Roberto Firmino could not take his opportunity as battering ram instead of Gabriel Jesus and the Brazil Tite is still almost reach the arch rival. As happened in Russia 2018 world, to the «canarinha» he struggles to translate their dominance clear sometimes. Uruguay showed danger through its powerful front in few arrivals that took. Edinson Cavani missed a good chance in the first half after a great pass from Luis Súarez, and own 9 was about to mark the start of the second half with a free kick that saved Alisson. The duel won in speed in the second 45 minutes. The entrance of Allan by Renato Augusto in the Medullary and Richarlison for a missing Douglas Costa gave more versatility to Brazil, while Uruguay could make better use of the spaces for approaching the «canarinho» arc. A lack of Diego Laxalt on Danilo when the Brazilian side strained in the area finally ended in criminal and in the only goal of the night. Both selections will play its last friendly of the year in Europe. The «canarinha» is measured on Tuesday with Cameroon, also in England, while to the «charruas» will face the same day to France in Paris. 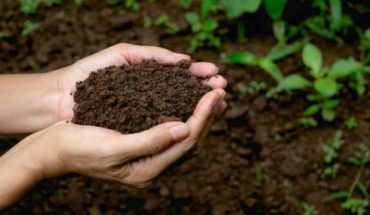 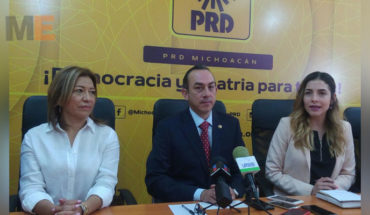 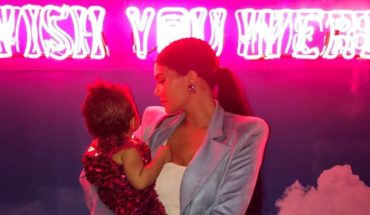 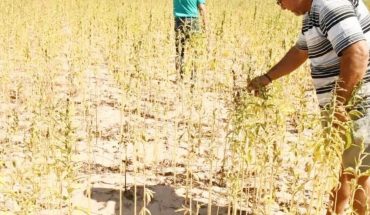