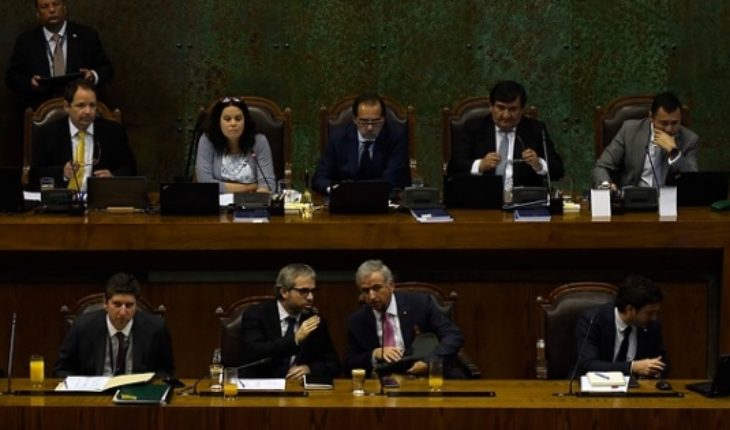 In the middle of the discussion of the budget Act, the Council for transparency (CPLT) gave a series of recommendations and policy proposals in order that the budget information accessible to citizens.
The President of the Council, Marcelo Drago, explained that the purpose of this initiative is that “the authorities cannot forget information associated with the budget is citizenship. It targets (proposed) ahead of what would be the new transparency law, which goes online to increase the standards of access and dissemination to various aspects linked to the budgetary information that tends to be full of technicalities”.
Among the suggestions raised by the Council for transparency, are broadcast via web pages of selection processes that are subject to the system of high address Pública (ADP), and reports and documentation of revenue and expenditure of the Central Government associated with the implementation and budget changes.
The foregoing, points out the obligation to publish copies of decrees, half-yearly financial statements and annual balance sheets of the State enterprises, semi-annual reports on gross and net public debt of the Central Government and the Central Bank.
The proposal is included to portfolios as the Ministry of housing and town planning (MINVU), the Ministry of public works (MOP) and the Ministry of transport and telecommunications (MTT), suggesting a series of standards established in the law on transparency.
The Elimination of contractual confidentiality provisions in addition to these specific recommendations as causal of reserve in the case of the budget gloss of the Ministry of agriculture and change the “affectation commercial interests” by “involvement to” commercial rights”as the basis for denying access to certain information. 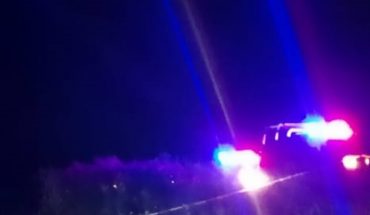 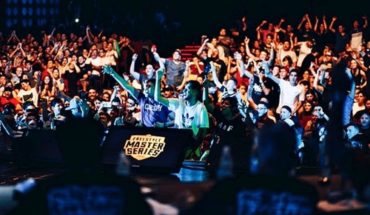 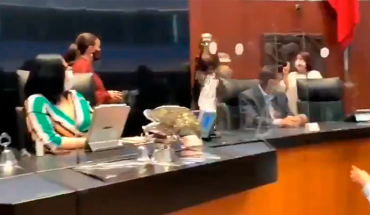 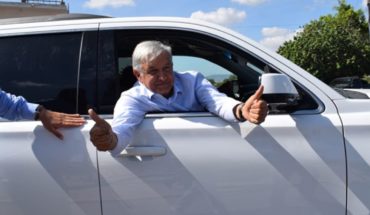