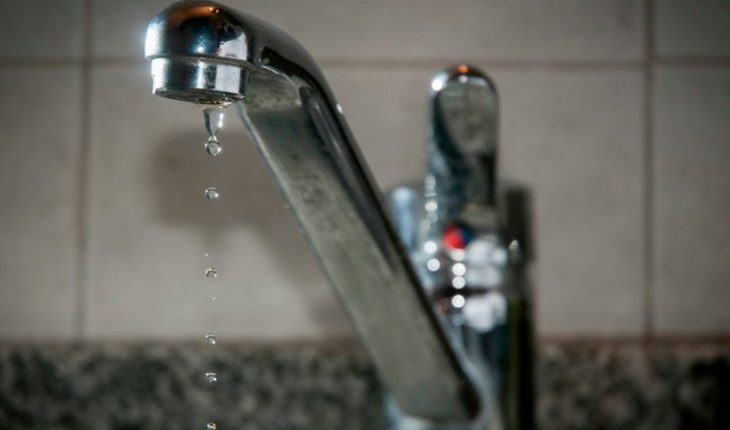 inflation in October for the city of Buenos Aires was 5.3% monthly, according to 5.4 per cent which was measured nationally. So far this year have increased prices sum 38.2% and nearly 45% since October of 2017.
The steepest increases were seen in food and non-alcoholic beverages, transport and housing, water, electricity and other fuels. Official increases remain a large part of the General increase of prices. In this sense, public hearing yesterday were established in the future increases will be residents of the Federal Capital and greater Buenos Aires on the part of the State-owned company, AySA.
Ballots will be in the first half of 2019 a fit of 48.5% in running water and sewers. The increase will be in two stages: 17% in January, and another 27% in May. The average rate of the service water and sewer for residential users of $951 to $1.113 in January of 2019, and will reach $T1.413 in may, bi-monthly and tax amounts. Given these increases bimonthly rate will be billed in two monthly installments, so you can split with the intention of facilitating your payment. However, since the Ombudsman of the province of Buenos Aires denounce that the increases were higher than inflation and the possible losses grows with each period.

We will participate in the hearing called Aysa to discuss a new tariff increase. Since the Ombudsman we are opposed to that once more users end up paying the inexperience of economic policies carried out by the Executive branch. pic.twitter.com/PHBIYA4IXE— Ombudsman province of Buenos Aires (@defensoriaPBA) November 15, 2018 these official increases mark a floor for inflation, hoping to slow in the coming months since they complicate the landscape not only by part e of the purchasing power of the people but also the survival of SMEs. 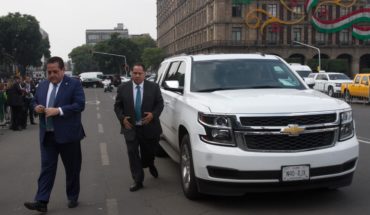