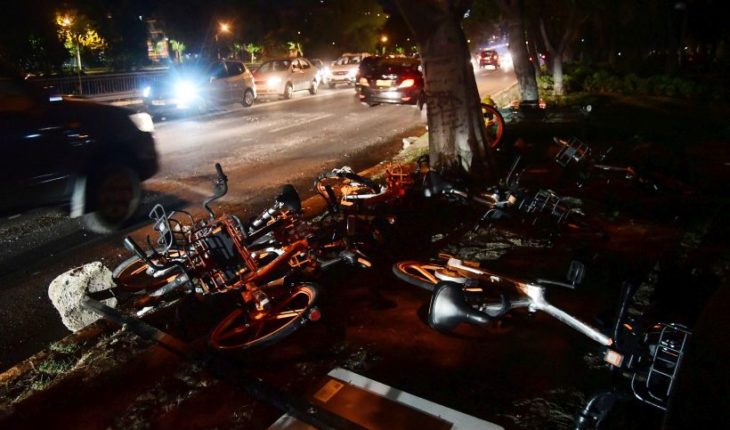 the Manager of operations and representative of Mobike Chile, Rafael Mohrez, condemned bicycles burning occurred at Plaza Italy in half d and demonstrations by the death of the comunero Camilo Catrillanca: “is sad and unfortunate that kind of reactions and behaviours”. He added that still do not have a count of damaged bicycles and the company is withdrawing that have presented any damage.” “Still don’t have figures of loss because they are just taking them to wineries where the classification will be made to see what can be repaired and what not”, said. However, apart from the economic loss, Mohrez clarified that the biggest concern is focused on providing good service to the users of this transport.” We are working so that the impact to users is as short as possible. The financial issue is one thing which we then put attention”, said Emol.El Manager explained that they will reinforce the measures for other events and have a contingency plan in case of vandalism, that triggered yesterday. “We get some bikes from the area of Plaza Italy, but unfortunately were some bikes that were later damaged. The idea now is to have a plan much more strong and structured in the case of other future situations”. 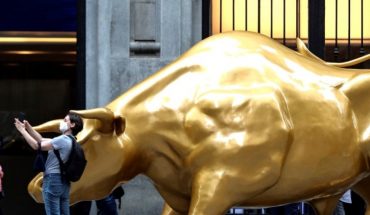 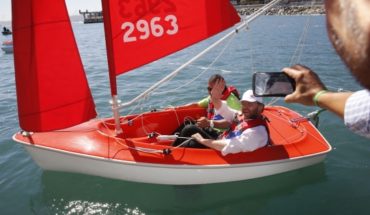 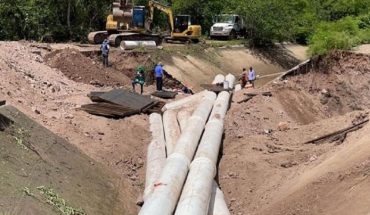