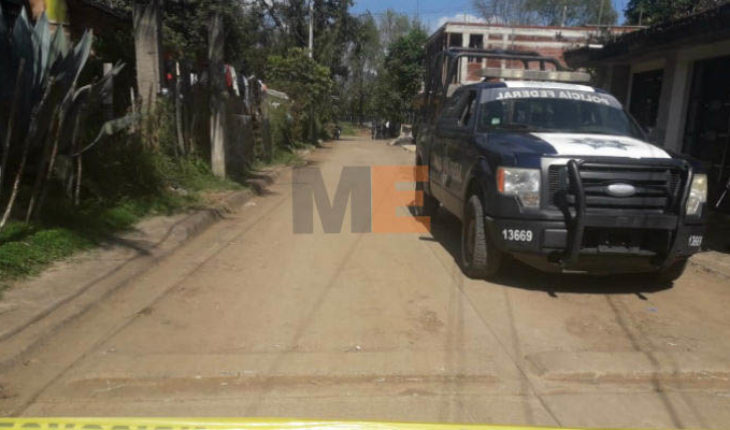 Uruapan, Mich-a motorcyclist was shot dead in the colonia Santa Rosa in this city of Uruapan, which mobilized public security personnel and the Regional Attorney of Justice.
With regard to the matter, could know in journalism that the event was this Friday on the way that the victim connects to the issuance of this population with Santa Rosa, there suffered the attack with bullets and fled into North Street 5.
The victim tried to reach safety, however in the gap going the Mapeco colony was hit by firearm projectiles detonated by their aggressors, which deprived it of the existence.
Some local paramedics confirmed the death of the citizen and stated that he had at least five bullet injuries in his humanity, several of them in the back. The deceased is unknown as, is a person of approximately 20 years of age, police sources said.
The now deceased was driving a motorcycle type white color charge, such unity was assured by the representatives of the law. The folder of respective research was initiated by the ministerial authorities in order to clarify the issue.
Source: Monitor Expresso 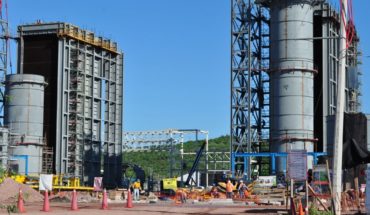 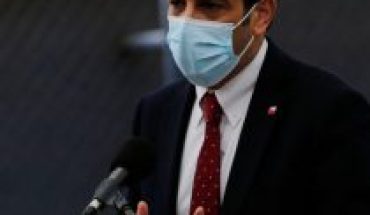