Morelia, Michoacan.-the problem of the payment of the fortnight and (bonds) more than 30 thousand State workers in the Ministry of education is something very seriously. Will not be pouring more fuel to the fire as it will resolve, said the Secretary of education, Alberto Frutis Solís Ante protests announced by this day of part of the CNTE, called on workers and trade union leaders in general to give solutions to the lack of p Agos to State workers.
He said that “it is a matter that is incumbent upon us to resolve; leaders, State Government, the State Congress and federal, to the incoming Federal Government, all, even I would say to the State workers. The spiral of the problem is getting bigger every year”.
It justified that the problem comes from previous Governments and will continue with any other Government. “This is not a partisan issue, it is not a matter of a Governor or a Secretary of education, which is the problem will continue if we do not make serious proposals”.
Without giving details of the root of the situation, although in other occasions pointed out the growth excessive capacity, said knowledge of the subject as well as several leaders and “we know how it originated and now we have to solve it together for the sake of the workers State and their families and the education of thousands of students. “If not grabbed the bull by the horns at once for all, this issue will get worse every year, and someday will climb out of control, with the Governor who is the Secretary of education that is”, said.
It is worth mentioning that the authority has proposed to federalize the State payroll, but has had no response from the federal Government in this regard. 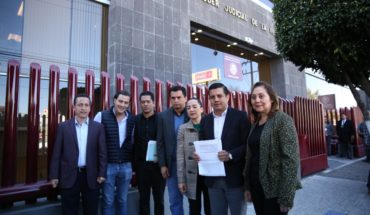 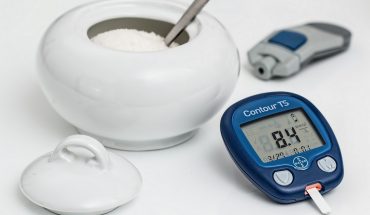