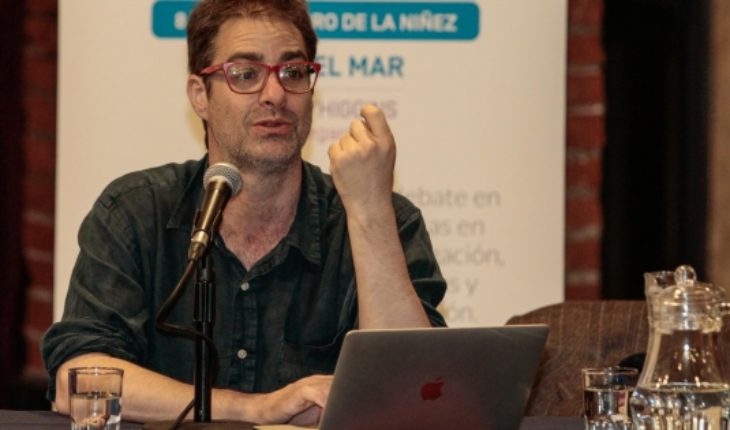 According to a study conducted this year by the Foundation for trust, whose results will be made known in depth and further details during the first week of December, 25 per cent of the adult Chilean admits to having been the victim of some kind of abu so before reaching age 18.
This reality is more pronounced among women, 39 percent of them recognizes this situation, while among men the percentage reaches to 18 per cent.
Figures of that entity, José Andrés Murillo, director gave them during the launch ceremony of the first Chilean Congress on child abuse and Child Sexual abuse that took place in the Centre of Extension at the University of Valparaíso, and advancement of what It will be the official presentation of the research.
On the occasion, Murillo was emphatic in pointing out that it is necessary to show everything that is going on today in our country on this issue, and not just in terms of prevalence or traumatic consequences that generate this type of facts, but also in regard to give an account of the reproduction of the violent dynamics that exist and which arise from trauma, suicide or the violation and then become present at personal, interpersonal, political, social and family levels.
«The interesting thing about our study is that it reveals that these figures are above that, for example, have defined the national authorities and UNICEF, which placed the rate of abuse in our country around 10 per cent, in a 8.7 to be exact» Murillo said.
Which is why the latter assessed the realization of the first Chilean Conference on abuse and Child Sexual abuse, which he described as a relevant and necessary space of analysis and debate on the public policies implemented in our country in the field of childhood, research, dissemination of good practices and intervention tools.
The meeting is organized by the school of psychology of the University of Valparaíso, the NGO Paicabi and the Foundation for trust. It will take place from 9 to 11 January 2019 in Viña del Mar, and with the participation of prominent national and international specialists who will see works, studies and experiences.
The Act of launching of the Congress was attended by one hundred professionals and scholars, among whom were also present the director of the school of psychology of the UV, Gonzalo Lira, and the director of NGO Paicabi, Iván Zamora. 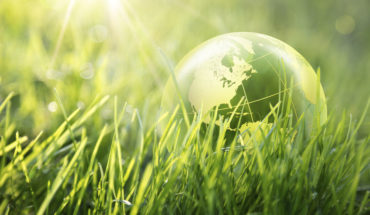 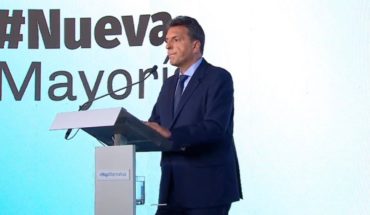