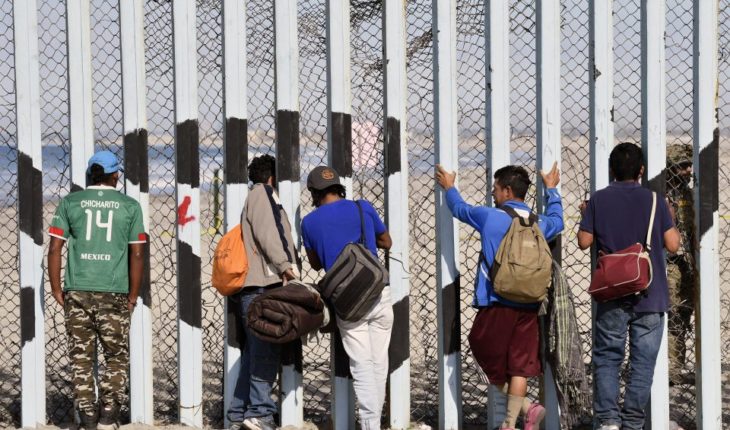 the arrival of the first contingents of the migrant caravan to Tijuana has generated tension among some citizens of that city, mainly for the time in which it will be.
A group of residents of Playas de Tijuana clashed with some Central American migrants to demand them to withdraw under the argument that “represent a risk to the community”.
Despite the police presence, residents of the Playas de Tijuana neighborhood threw stones against migrants in the friendship Park, located next to the sea and the border wall.
Some protesters said that the presence of migrants in public poses a risk to security and even health because they accused that they do their physiological needs in public.
In some videos broadcast on social networks is observed to the neighbouring Lazos singing the national anthem to subsequently attack against the Central Americans to the cry of “was Honduran, here you don’t want to” and “Mexico, Mexico”.
A call to March in Tijuana, this Sunday, November 18, against the migrant caravan was published in social networks and demand the Government asked to check its legality to be able to stay in the country or deport them.
According to the newspaper Reforma, five migrants were arrested in two different made and delivered to the National Institute of migration (INM), said the local police director, Mario Martínez.
A Guatemalan and a Honduran were arrested for disturbing the peace in Playas de Tijuana, prior to the confrontation with residents of the area. The other three Central American were arrested at a hostel for smoking marijuana.
Read: Group of Central American migrants came to Tijuana; residents of the area protested their presence while Juan Manuel Gastélum, Mayor of Tijuana, Baja California, said that it will provide a consultation citizen to know if residents want to continue receiving migrants.
Otherwise, said, “we’ll see how to solve to remove those who are already and will get catches in Tecate that already do not enter”.
Gastelum said that among migrants, there are “mariguanos” and people violent that they endanger the safety of the inhabitants, so you want them ourselves in the border town.
“We want to apply them constitutional 33, Tijuana is a city of migrants, but we don’t want them in this way, was different with the Haitians, they took papers, were in order, it wasn’t a Horde, forgive me the expression and human rights is going to miss” above, per human rights are human rights”, said in an interview on Milenio Television.
“These people come in a rude, aggressive plan, with singing, challenging authority, doing what they are not used to doing in Tijuana, who knows all Mexico to already it was good, what is that allow you to cross the border without any brake?”, he said.
About 1,700 Central American migrants arrived Thursday in caravan to Tijuana. When night falls, there will be at least 2,000 migrants in Tijuana of the more than 6,000 that integrate the caravan, reported the city of Tijuana to AFP.
With reform and Millennium information 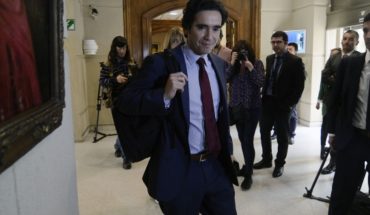 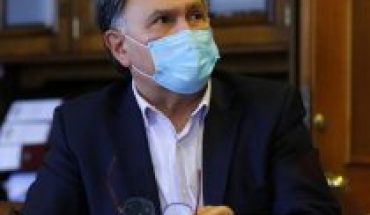