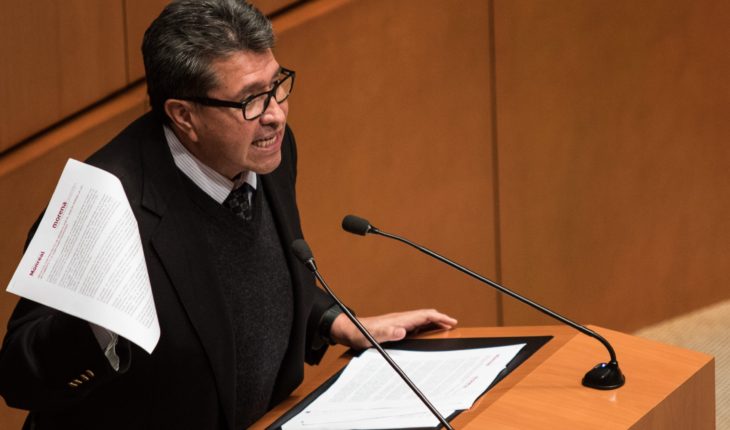 the Coordinator of the caucus of Morena, Ricardo Monreal, announced that next week begins the formal process of constitutional reforms «to give face and faculties to the guard National»which, she said, will be a reliable institution.
After a meeting with the President-elect, López Obrador, Monreal noted that reforms will be possible thanks to the support of his caucus to the initiative presented in the Chamber of Deputies with the constitutional changes that will define the creation of the guard National.
Read: 50 thousand federal, military, and naval elements will be on the streets of the country on 1 December: Durazo pointed to the creation of this does not mean the militarization of the country. «The National Guard will be a reliable institution; with high degree of efficiency; away from corruption, and of being tempted with money of illegal origin,»ended.
These statements in favour of the National Guard joined in the arguments of the next Secretary of security, Alfonso Durazo, who Thursday reported that the elements chosen to integrate this new security force will have a focused special preparation with the treatment of citizenship, respect for human rights and the knowledge of legal provisions, so it may take responsibility for public security.
The National Guard was announced by President-elect within its National Plan for peace and security. It will be formed by elements of the military, naval, and federal police and is responsible for public security of the country. Enter functions ready the next December 1, day in which contemplate having to 50 thousand items of the three aforementioned forces.
Read: AMLO Plan contradicts international recommendations for Mexico to withdraw the army and strengthen civilian police the creation of the National Guard also has been challenged on the one hand society and some social organizations.
Members of the collective #SeguridadSinGuerra who warn about the possibility of a new setback, and insist that the militarization of public security has failed to solve the problem of violence. 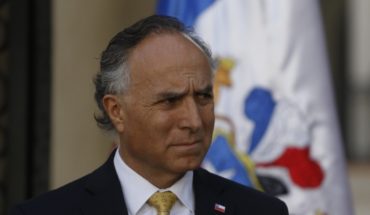 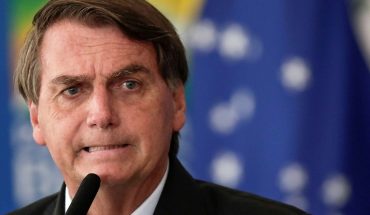 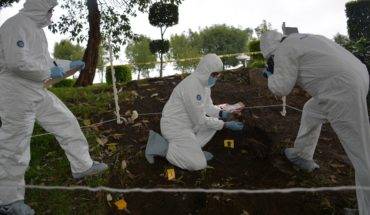