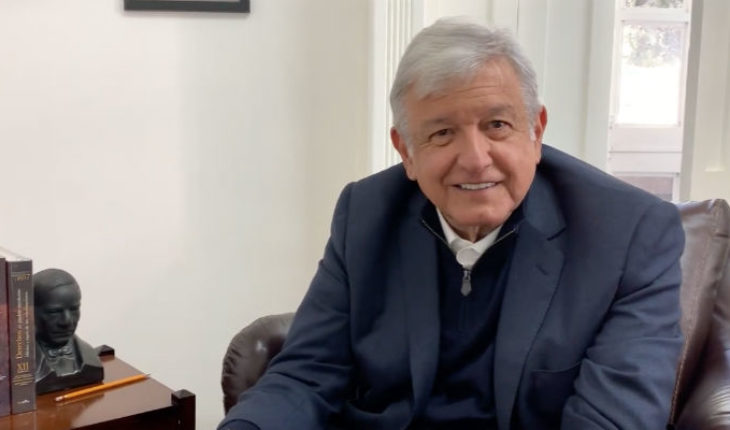 city of Mexico.-in an interview conducted by Javier Alatorre and transmitted by TV Azteca, the President-elect Andrés Manuel López Obrador (AMLO) convened at the citizens to participate in a second consultation on 24 and 25 November ’10 priority programmes’ of the next Government.
AMLO recalled that after the consultation on the new airport of Mexico City (NAICM), his «opponents» he had been criticized and questioned about what if consulted the population on the new airport, and not on social programmes and works infrastructure proposed by the President-elect. «[Esta consulta] is a response to my adversaries», said Lopez Obrador.
AMLO was reported to be held next weekend similar to the new airport. Militants of the political party national regeneration movement (Morena) and the Arturo Rosenblueth Foundation will participate in your organization. 102 thousand boxes will be installed and it is expected the participation of at least one million people.
’10 priority programmes’ which will be subject to consultation are: 1. build the Maya train that connects the States of Chiapas, Tabasco, Campeche, Yucatán and Quintana Roo, which will promote the economy and tourism.
2. connect the Atlantic and Pacific oceans by means of a train to develop the isthmus of Tehuantepec, Oaxaca and revive the economy in the region.
3. build a refinery in Dos Bocas, Tabasco, to produce gasoline with the oil extracted by PEMEX.
4. planting fruit trees and timber in a million hectares, 400 thousand permanent jobs.
5 increase to double the pension all 68 older adults (from 65 years in indigenous regions) 6.-granting scholarships and job training to 2.6 million young people who today do not have opportunities to study or work.
7 scholarships to all students of the public schools of level medium above the country.
8 retirement to a million people living with a disability.
9 guarantee health care to the entire population that has no health services.
10 provide free coverage of internet in roads, public squares, health centers and schools throughout the country. 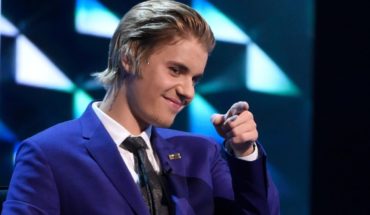 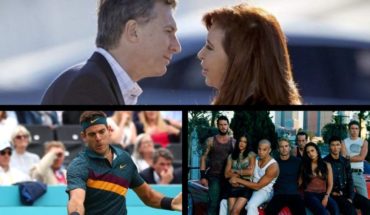 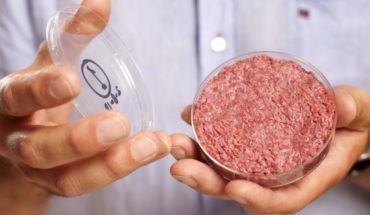