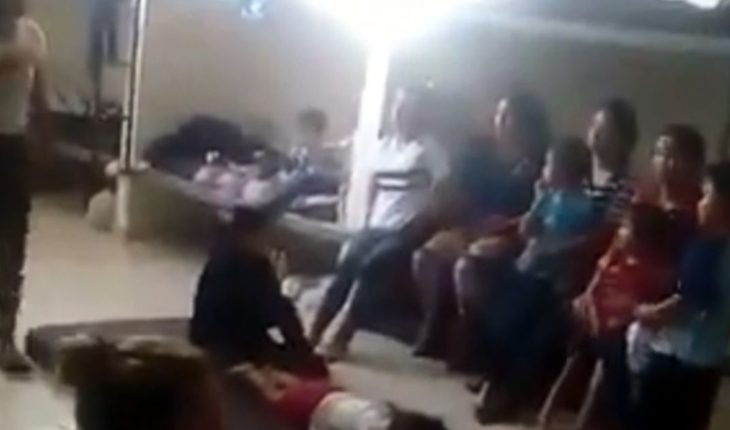 city of Mexico.-the National Commission of human rights (CNDH) initiated a trade complaint by the operation in which authorities detained migrants in Sonora and in which was involucrad or an officer of that Organismo.informo who managed that people were moved to shelters, which were provided them food and medical care. According to accounts of Central Americans, officials of the National Institute of migration (INM) and of the Federal Police (PF) mistreated them during the retention.

With the complaint of trade, said the NHRC, was asked to investigate the context in which the events took place and said that they will not be them deported. Of the station migration of Agua Prieta, concerned, they were taken to two hostels in that entity.

«Will put special emphasis on girls, children, adolescents, women and families so that they have decent treatment and providing food and medical care, in addition to providing sufficient information on their rights, including the request the» refugee status», assured the Comision.destaco that, during his tenure in Mexico, has been given support to migrants, while staff of the Quinta Visitaduría General has maintained communication and constant collaboration with the people in the society civil. They accompany injured by accidenteLa Commission also reported that it carried out the necessary steps for injured migrants this morning in an automobile accident in Sonoyta, Sonora, they received medical attention and were transported to a hospital in Caborca and river Colorado.Este day, he added, also is has been providing follow-up to the case of one minor with a diagnosis of pneumonia and another one who was channelled to the area of intensive care at the General Hospital in Tijuana.
He pointed out that it has also deployed visitors attachments and physicians of the NHRC in Hermosillo, Navojoa and Guaymas, Sonora, to monitor assistance and humanitarian transfer is provided to Mexicali, Baja more body appealed to the authorities municipal, State and federal so that their actions are carried out in accordance with current regulations. In this note: 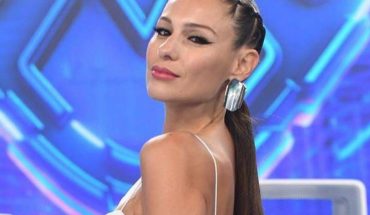 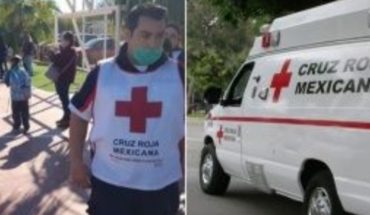 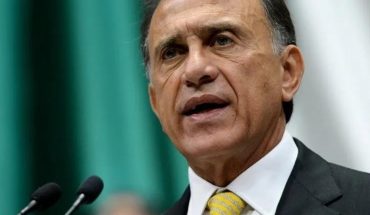