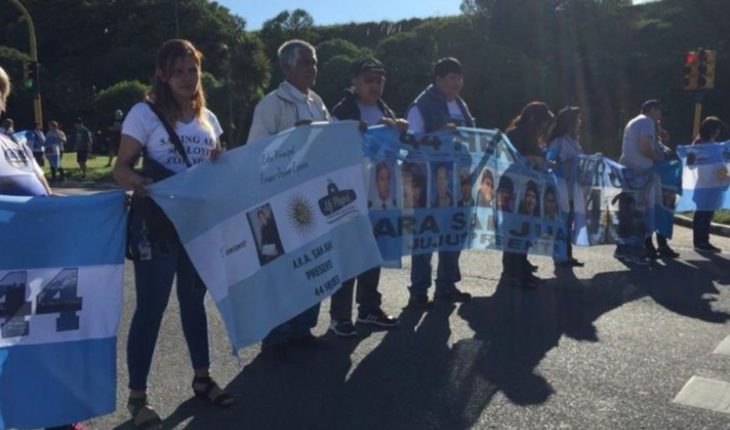 «disinterest, misinformation and taken from hair» is what became some of the relatives of the 44 crew members travelling in the ARA San Juan is already more than one year after the press conference of the Minister of defence Oscar Aguad, former spokesman the Navy Enrique Balbi and José Villán.Un large family group is the hotel of Mar del Plata where they saw the report of the authorities in the search through television, while others are at the naval base. By the time they saw three photographs that sent from the company Ocean Infinity of the submarine and expect more documentation.

Leaving the hotel, one of the relatives said against President Macri and Minister Aguad accusing them of being «liars»: «the Government always lied. They played with us, took us the hair. They knew that they were there last year and did not seek it». For its part, the father of the corvette ARA Captain San Juan, Jorge Villarreal, spoke with Radio Mitre: «we find them, we are now going after the search for the truth, for us begins a new stage».

Villarreal said it was the moment where he learned of the discovery: «told us the news the head of the Mar del Plata naval base, wine personally where we were relatives, approached and gave us the official news released by the Navy». Isabel Polo, sister of Alexander, one of 44 crew members on board, said: «she appeared in a WhatsApp message and occurs after the Act of the day which marked a year of the disappearance, where wine Macri. I was one of them which repudiated this Act». About that, said: «This was a circus with the Government». Family members are in agreement that are closer to give closure to this nightmare that cross more than one year ago. In this note: 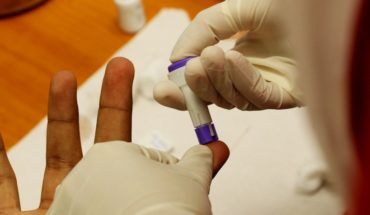 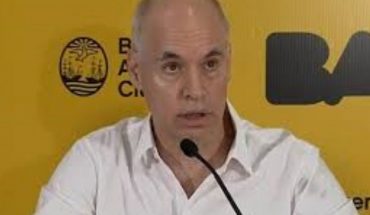 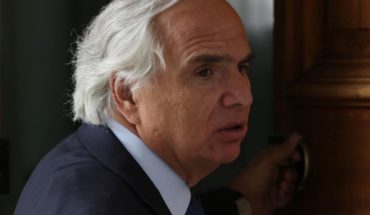