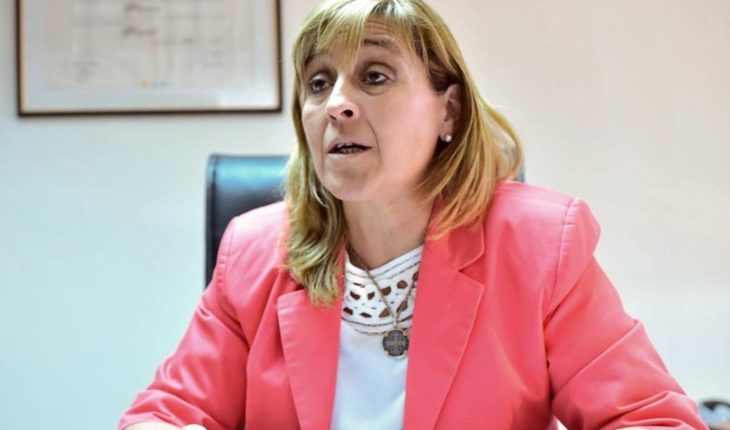 Marta Yáñez is the judge who must determine what happened to the submarine ARA San Juan, found at the bottom of the Atlantic just a year have disappeared. Said judge after confirming the news, so you end up with «a lot of speculation» and 44 crew members families may «process grief».» Speculation there was million, as it was scrapped in Ushuaia or who was kidnapped in the Falklands. This discards many hypotheses and gives a greater degree of certainty, beyond what you can say», he added. Speaking to the newspaper La Nación, Yanez said that they called it the Navy at midnight to tell him that the submarine had been found, and asked him to not say anything until they communicate to family members.
«Having it located is a way that family members can process the duel.»

With respect to the location of the ARA San Juan, 800 meters deep and around 600 kilometers from the coast of argentina, the Caleta Olivia judge declared that «is not the same talk theories» to analysis with images that will let specialists. Ocean Infinity, the company hired for the search, was to leave Friday the Argentine sea scan tasks until in the last hours, it decided to review several documented points and went to the place where the point of interest found final. According to the Navy, coincides with the area from which was reported for the last time the Commander of the ship November 15, 2017.» They had time to review the images again and find it,»said the judge, who earlier this year won the Declaration of a non-commissioned officer who said that you could hear from sonar»thumps of hull»sea days after the disappearance of two Navy ships of the submarine.» I was interested in to check the place of helmet for peace of the family hits and discard certain research. This gave time to gather images», concluded the judge. In this note: 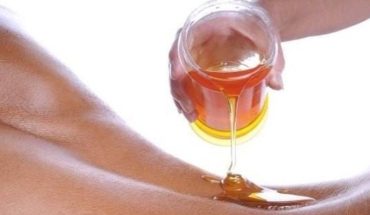 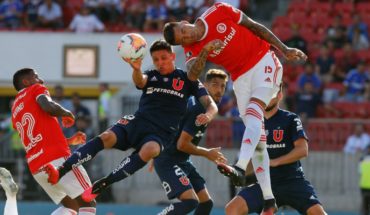 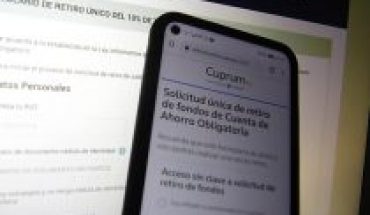 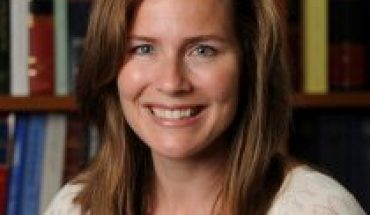