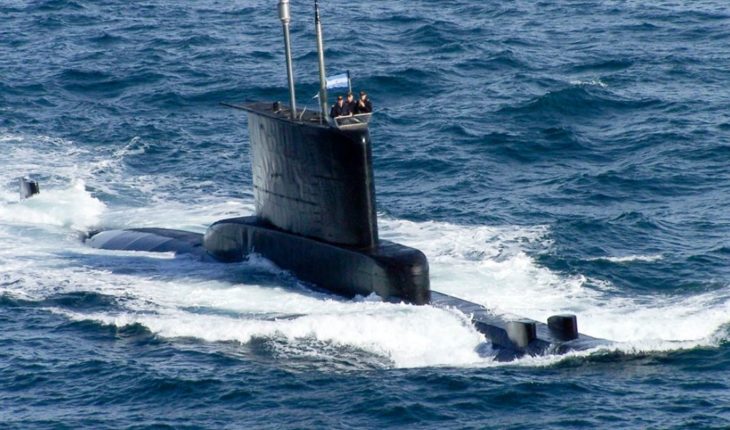 the notice of identification of the ARA San Juan at the bottom of the Argentine sea, affected not only Argentina, but that several of the countries that participated the search in the last months of 2017, echoed the historic moment, starring the company Ocean Infinity.The Washington Post (United States) Unlike rest, the US newspaper said: “as passing the days and weeks without contact from the submarine ARA San Juan,” Argentines began to accept the fact that what had previously been a staple of ageing of the naval fleet of the nation had become suddenly and tragically a 60 meter long metal tomb”. The Guardian (UK) the English Journal titled: “Argentina has no technology to rescue the submarine” and the note explained that “the boat was detected 800 metres (2,625 feet) deep in the waters of the Valdes peninsula, in Patagonia, argentina” . New York Times (United States) “the disappearance of the submarine had confounded the experts and had drawn attention to the ruinous State of the Argentine armed forces. Relatives of the missing sailors was qualified as reckless army”, published the popular New York environment. The country (Spain) “Argentina admits that he lacks means to refloat the submarine ‘ARA San Juan'”, titled the Iberian newspaper. Another of his notes refers to it anguish them of relatives and details: “don’t hide their anger with Mauricio Macri. The Argentine President received them only once during the year in which the submarine was missing. In the event of the anniversary, last Thursday, not even approached to greet them”. CNN (United States) news is also CNN main title: “Argentina lost submarine was found a year once it disappeared with 44 crew members on board”. Ocean Infinity told the news channel that their search boat is still conducting an analysis of the debris field found around the wreck. The company confirmed that it has the ability to save the remains of the submarine if requested by Argentines.
ABC News (United States) for the American, the news happens by the company that found the ship: “Agreement that Ocean Infinity company did with the Argentine Government, finding the remains of the submarine would result in a payment of 7.5 million dollars”. In this note: 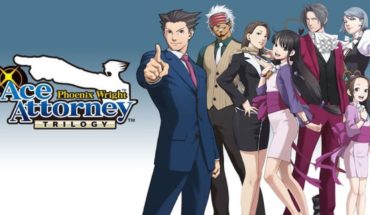 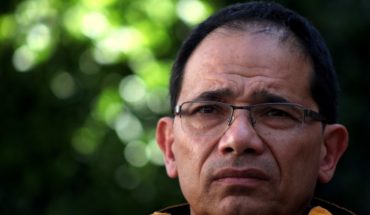 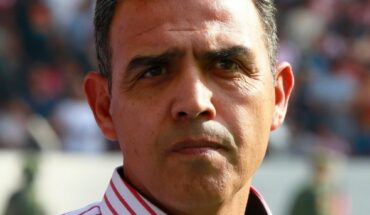