home security only material damage in humble House in Zitacuaro, Michoacán Zitacuaro, Michoacán-fire calcined kitchen of a residence located at AC LLE of December 5, 1810, in the city of Zitacuaro, place in which arose the elements of fire and Municipal Civil protection to grant aid, police said.
The burning occurred last Saturday night in the aforementioned housing and fortunately there were no injured or dead people. This home belongs to the Lady Eudelia x., 65 years old, said the sources.
It transpired that possibly the fire came from the Firebox, which perhaps not was off correctly by the owner after cooking, by the time rescuers was referred. Met a neighbor detected the incident and alerted the emergency number.
Consecutively arrived the local Vulcans, who fought the burning until they suffocated it completely and thus avoided damage in other areas of the House. Firefighters and police recommended to citizens not to leave any fire – whether it’s candles, cigars, stoves or furnaces – before you go to sleep or leave the House. 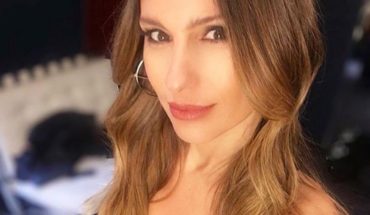 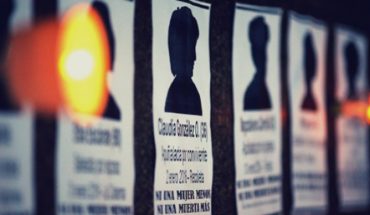 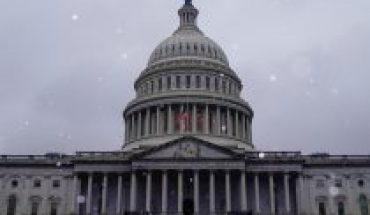 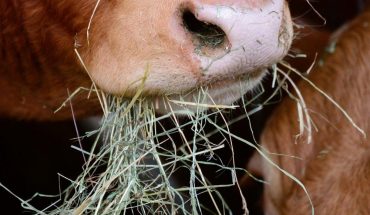