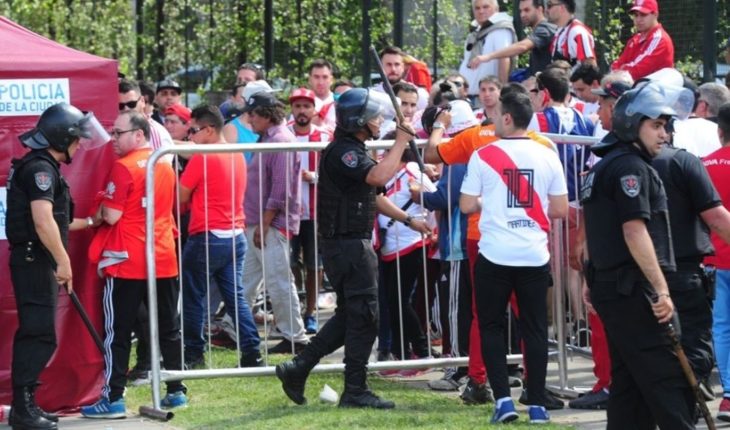 the Deputy Head of Government of Buenos Aires, Diego Santilli, indicated that local Security Minister Martín Ocampo, “is in charge,” while being “investigated” what happened the Saturday in the preview of the superclásico between River and Boca to know “where there were errors and identify those responsible”. Santilli rejected that had generated a “liberated zone” close to the Monumental.
The official said he was trusted to “elucidate in where it failed the operation and what happened in the vicinity of River State, and who are those who were behind these stones”.
“We have initiated an internal investigation of all operating to see where there were problems and shortcomings, which are clear, clearly.”

He noted that there was an “accumulation of people” and the “income had a problem”, and admitted that responsibility for security during the match was in the city. “I think that there was an error at this point specifically,” said Santilli.
“The security officers are the Government of the city with our security, support us federal forces”.

Investigate failures and seek to “identify those responsible”.

“Obviously there was an error, it is clear that there was an error and that we will elucidate now”, he said. “Not should have been face to face with the micro people”. do was a REPRISAL by the raids to the bars? Santilli did not rule out that a RAID members of the barra brava of River has motivated incidents. “It is likely that part of what we have been investigating, that it has to do with the raids which made Justice made violent groups to generate incidents or some kind of retaliation,” he added. Also says that it seeks by various means “identify those who threw stones or bottles” micro where the mouth last Juniors.Por players, moved the Deputy Head of Government said that the city is in a position to guarantee security for When will reprogram the final for the Copa Libertadores match. “Of course that Yes, we will do. The operation on Sunday was reinforced with respect to the previous. If I had already played a stronger operating looked”, said. In this note: 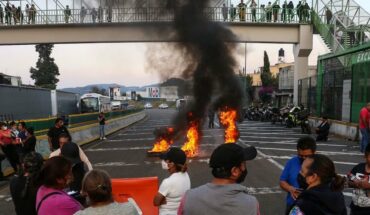 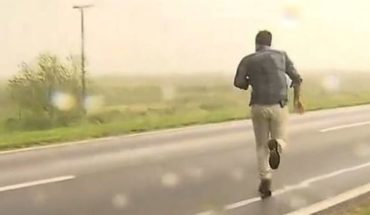 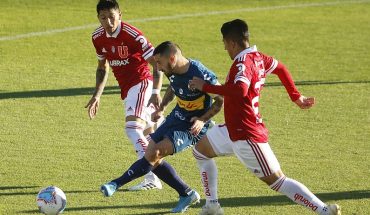