photography/Twitter Japan-Niantic, the company behind this popular game has confirmed via his Twitter account that very soon will come the battles between coaches.
This title for mobile has already little more than two years he went to the market and two functions that users asked was can exchange their Pokémon between players and perform in the purest style PvP battles.
The first requests was granted by developers six months ago and today it was confirmed the second. Although not mentioned a specific date of availability, we can expect to happen sometime before the end of the year or at the beginning of 2019.
Pokémon GO has accumulated more than 800 million downloads on mobile phones.
With more than 800 million downloads on mobile phones, Pokémon GO has become a success, what has led him to be chosen as best mobile game by The Game Developers Choice Awards. But the most important is that people still playing it, and expected that this new mode of battle still more attractive do so for all those coaches who want to prove to be the best.
Source: Hypertext Get prepared… Trainer Battles are coming soon to Pokémon GO❗ #GOBattle pic.twitter.com/AUWyhNGlT7 – Pokémon GO (@PokemonGoApp) November 30, 2018 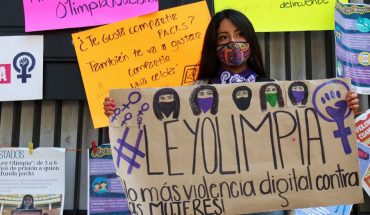 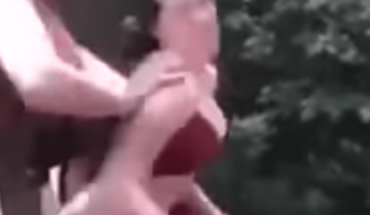 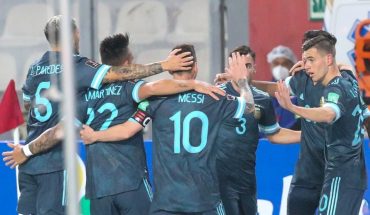 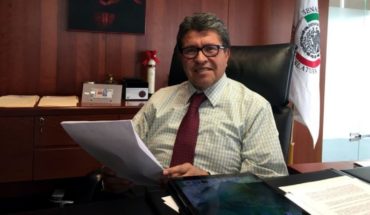