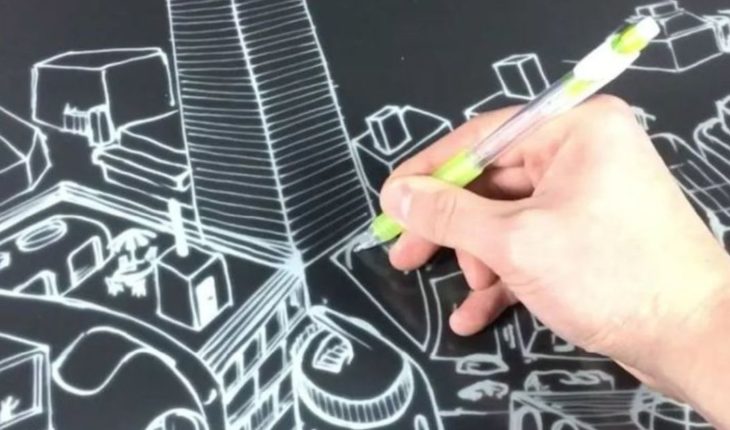 screens e-ink (or “e-ink”) became popular with the arrival of digital books, such as the Amazon Kindle readers, thanks to its low power consumption and its nu impact it in view for lack of a source of light. However, since the first version of the Kindle, the technology has evolved at a rapid pace and devices with screen e-ink (which already have replaced books), begin to position itself as real alternatives to paper books .

The problem is that the rate refresh – i.e. While taking you to the screen show new information – not yet at the height of the conventional displays, by a delay (known as latency) is it between the passage of the pencil and the appearance of the line. The technology has also been used as a second screen, digital watches, cell phones and even Lenovo introduced at this year’s IFA show a new notebook which replaces the keyboard with a display of this type. Last year the reMarkable company launched a 10-inch tablet with a latency of between 50 and 60 milliseconds, surprising for a screen of e-ink, still not returning fluid the Act of writing. In comparison, the Pen Surface from Microsoft (available for its entire line of devices Surface) offers an almost imperceptible 21 milliseconds latency.

But during the day, within the framework of the event Connected Ink 2018 held in Japan, the company E Ink (responsible for the screens of the Kindle line) presented a new technology can revolutionize the market: a film that allows write latency practically zero that it can be manufactured in sheets up to 90 cm. The film, named JustWrite, don’t use a plate rear of transistors as their predecessors, so it is flexible, can be made in any form and size up to 90 centimetres wide (even can be perforated), consumes very little power and can simulate different materials (pencil, brush, pen, marker) depending on the need of the user. In addition, since it is made of plastic is much more resistant than conventional screens.

JustWrite potential is huge and could replace the paper and traditional slates in the near future.
in this note: 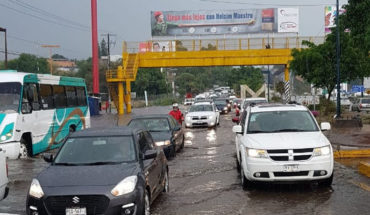 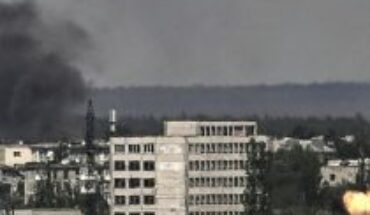 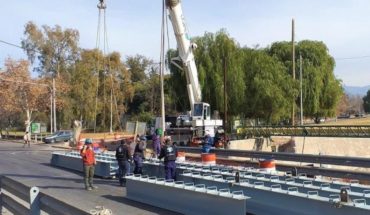 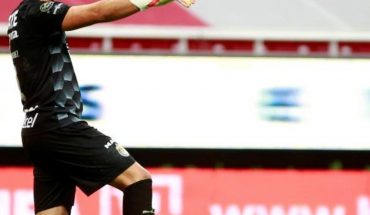