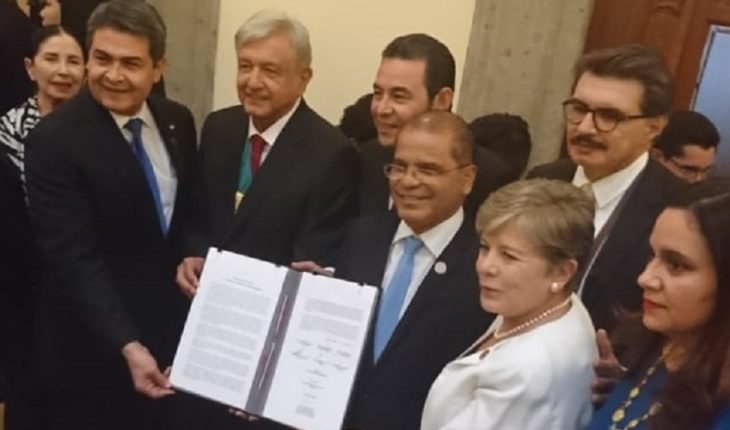 Andrés López Manuel Obrador signed its first agreement as President of Mexico with Guatemala, Honduras and El Salvador, to «promote the development and opportunities of the region», in order to prevent the phenomenon immigration.
In a statement, the new federal Government said that «we will work on the creation of a Fund, with the objective of implementing the Plan of Integral Development that includes programs, projects and specific actions, effect of creating jobs and fighting the» poverty».
He also mentioned that they seek to attack the structural causes of the phenomenon of migration to facilitate a «safe, orderly and regular» migration from a comprehensive regional perspective.
Employment and protection, AMLO pledges for Central American migrants in accordance with the federal Government, signatory countries will work with the support of the Economic Commission for Latin America and the Caribbean (ECLAC), to coordinate the identification and unification «of opportunity to existing areas, as well as the design of the Integral Development and its future implementation Plan.»
Since the arrival of the migrant caravan to Mexico last October, now Chancellor Marcelo Ebrard said having met with representatives of El Salvador, Guatemala and Honduras to agree on an agenda of work on issues such as economic and social development in each region, as well as protection, regularization, and reintegration of migrants.
The document was signed by the President of Guatemala, Jimmy Morales Cabrera; and Honduras, Juan Orlando Hernández Alvarado, as well as by the Vice President of El Salvador, Óscar Samuel Ortiz Ascencio. 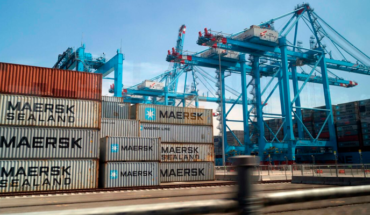 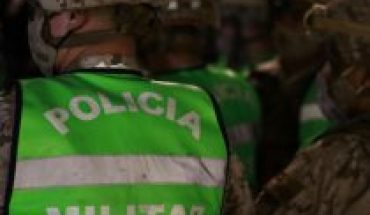 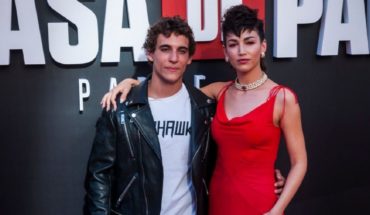