CD. de Mexico, Mexico-Cuitlahuac Garcia yielded protest as constitutional Governor in the Congress of the State of Veracruz, in Xalapa.El President of Morena, candidate on two occasions for that office complied with the Protocol of law and from the first minute of this Saturday has the reins of the State. Garcia will focus its batteries in the pacification of the State, battered by violence in its pan. The entity carries a streak of disappearances from the administration by Javier Duarte.

Cuitlahuac García and López Obrador. Photo: Facebook in the management of two years of Miguel Angel Yunes, groups of family members of disappeared later that Prosecutor Jorge Winkler did not quickly to their demands and was ignored in the discovery of new clandestine graves. Given this scenario, to the 00: 20 hours, will issue a declaration of crisis of emergency in respect of enforced disappearance of persons. In addition, in the early hours of Saturday you will receive groups of relatives of missing Government Palace.
While his finance team has the econmienda of square numbers inherited by Yunes.

The Governor will lead decision protest of his Cabinet in Plaza Lerdo de Xalapa, before hundreds of supporters. According to plan, 25 minutes later it will take protest to the Government Cabinet and to the 01:00 native peoples will make delivery of a baton. This Friday, hours before taking over as Governor, Garcia warned that federal holdings for the Government of the State of Veracruz and municipalities for a total of more than 440 million pesos were deposited, «we’ll see where. We will make the appropriate audits and voiceless misuse»tweet the morenoite. 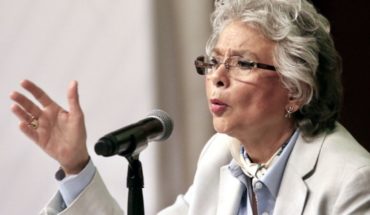 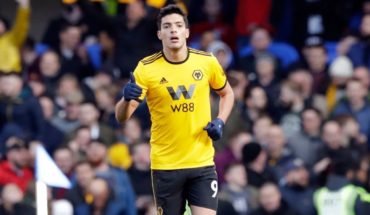 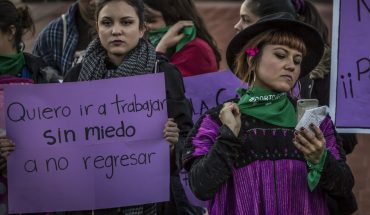