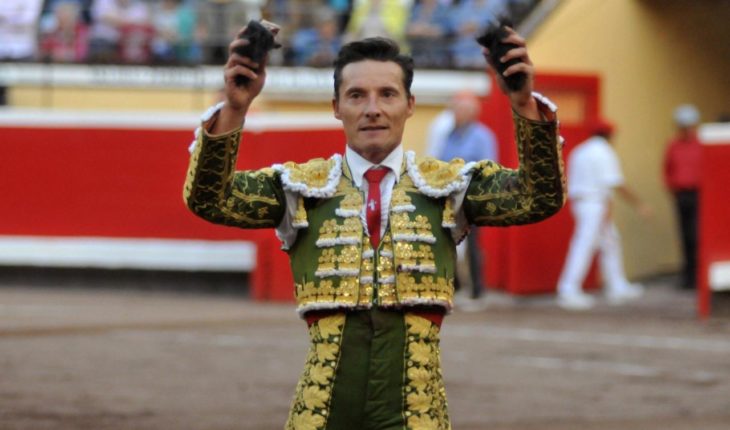 Mexico.-the triumphs of Diego Urdiales this year in Bilbao and Madrid are the two most important moments of bullfighting in 2018. The ecstasy that caused fans with its bullfighting in front and tempered was his way to claim in a year that it began difficult for the Spanish Bullfighter to be outside the main trade fairs. Question: what is your ambition as a bullfighter after big wins in Bilbao and Madrid this year? Answer: Fight better is what worries me, search within me and my bullfighting evolves, extending the intensity I feel bullfighting in time. Q: being the first of the ladder? A: I think it is something that I cannot control such as I see the bullfighting, yes I can control what I do in front of the bull, and I know how I feel and I am able to make people feel. Q: is bullfighting the Festival or art? A: art, within a show organizer and stage, but in which the protagonist are art, Bull and Bullfighter. When the protagonists do not send, something goes wrong. Respect to bullfighting, this art which always taught me since I was a child that the essence is what you need to take care of, if you abuse the essence is when there is a danger that the Bulls will disappear. Q: recalls much what happened at Las Ventas in the autumn fair? A: it has been a strange season, my first win was deciding not to go to Madrid in San Isidro, a very hard decision that made tremble at my environment. At that time I had signed nothing but made me grow as a torero and as a person. Q: do you feel that they already respected their requests? A: I think that it has been such a hit that there are no arguments to the contrary, whether there are agreements to the end. Q: in 2019 will be in San Isidro, what cattle face? A: no determined livestock, the agreement are two evenings within a range of runs, trying to be within my taste. We go to the field to watch. Q: what number of runs would fight a year? A: never I have been able to fight more than 20 runs per year, well myself when I did it, but I have not gone beyond what do not know to where I can get. I have clear is that whenever you go to the town square everything has to make sense, not go go. Q: the conditions tomorrow in the Mexico? A: If no, would not be here, then the luck will say, come with the illusion that a bull will allow me to get that in me. Q: Bilbao 2015 seemed the year of his final explosion, what happened then? A: 2015 was a very good year, in 2016 I went to Madrid and Seville, and things were not as they had hoped. But 2017 in Bilbao was extraordinary and in Madrid I cuajé a task to the level that I did this fall, but punctured. These years from 2015 to give a meaning to what has happened, there has been an evolution in my form of bullfighting. Q: sometimes it toreaba with too much pressure, as if every opportunity was the last. A: many times, perhaps this year it has been one of the most important years, but when it toreaba only once in summer in Madrid it was crucial. Only a bullfighter can imagine what being two years without fight and dress to be in Madrid, the pressure, overcome it has been as important as this year’s triumph. That’s when I realized that he was a bullfighter. Q: after so many years does not isolate itself to bullfighting? A: I hard, I try, it is one of the struggles I’ve been before an afternoon. The impatience of the public affects me, as if blowing a painter in the brush, a comment at the wrong time, that affects me. Q: what is the path of purity, like or send? A: first is domain on the bull, power, reduce your speed and then boil together control and movements, when they enter into boiling, that is the essence. Q: the most eternal pass remember? A: I remember any in the field, into a State beyond. In Madrid, I felt that the world stopped, feel it with the silence of the countryside is one thing but with the roar of the square is tremendous. I have felt it in Madrid, Bilbao and here in Mexico, was one of the tasks of my life. 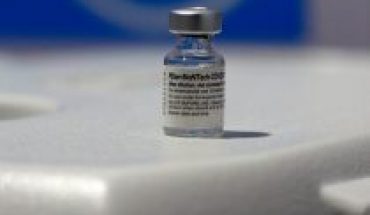 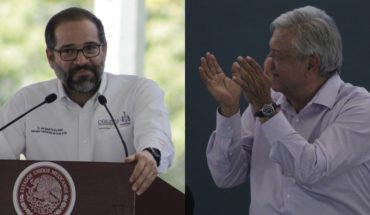 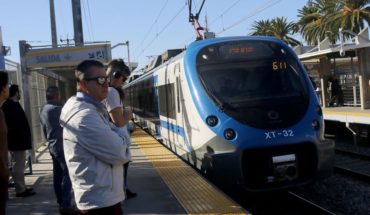