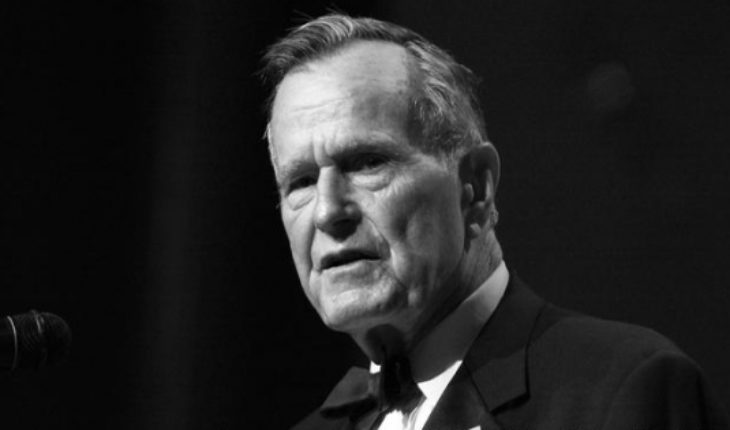 Former President of USA George H.W. Bush (1989-1993) died this Friday (30.11.2018) at the age of 94, said in a statement his son and also former President, George W. Bush (2001-2009). “Jeb, Neil, Marvin, Doro and I announced with sadness that after ninety-four extraordinary years, our beloved father has died”, said in the statement.
Bush, the 41st President of United States, lived longer than any of his predecessors. His death was announced in a statement released by spokesman Jim McGrath long. There were no details available about the circumstances of his death.

Bush was the father of former President George W. Bush, who was two terms in the White House from 2001 to 2008, and the former Governor of Florida Jeb Bush, who unsuccessfully sought the Republican nomination in 2016 for President.
Bush father, a Republican as his children, was also Vice President for eight years during the two terms of Ronald Reagan, before being elected to the White House. In the 1988 presidential campaign, he defeated the former Governor of Massachusetts Michael Dukakis, the Democratic candidate and lost his 1992 reelection bid to Democrat Bill Clinton.
The death of Bush came seven months after his spouse, former First Lady Barbara Bush, with whom he was married for 73 years.

The end of the cold war from the White House, Bush “41” (to distinguish it from his son, Bush “43”) led to the end of the cold war, the first Gulf war and the invasion of Panama while the Soviet Union was crumbling, and Germany reunificaba.
Bush suffered a type of Parkinson’s that prevented him from walking and had him in a wheelchair in his later years of life, in which its inputs and outputs of the hospital were constant for respiratory problems.

In 2016, neither Bush 41 and Bush 43 supported the Republican candidate for the White House and now President, Donald Trump, and according to some leaks both voted for the Democrat Hillary Clinton. Trump, in fact, not attended the funeral of Barbara Bush in April. 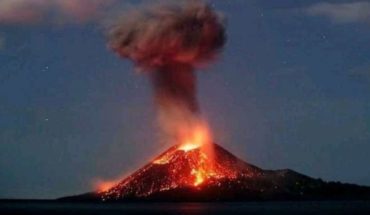 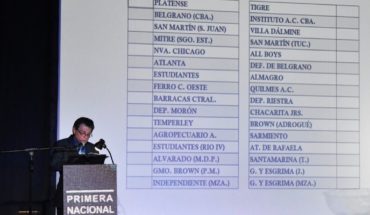 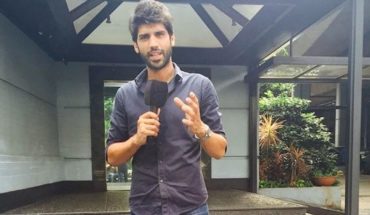 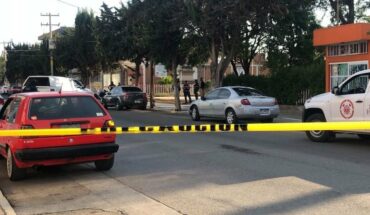