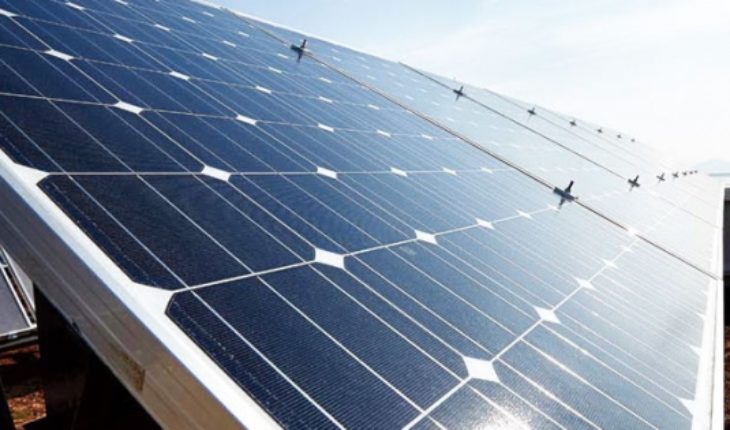 Saturday 18 November was published in the official journal a modification to the current General Law of electrical services, in order to encourage the development of the generators got s. This change will allow the creation of energy cooperatives that can cater to various sectors of society.
Several studies have shown that Chile is a country with a wealth of solar. Indeed if 5% of the territory of the Atacama desert solar panels, the energy produced there would be enough to supply the entire country.
The year 2014 it was launched the law of generation distributed 20.571 which regulates the use of different types of non-conventional renewable energy, where the site is. This legislation provides regulated customers who have regulated rates, whether residential, commercial customers or small industrial, schools, etc. to use electric power, energy-based generation systems renewable non conventional.
How does the current law?
If you want to install solar panels on a House, you must request to the distributor of the industry connection, wait for the response–which will always be positive – and then build power generation equipment.
Already installed the panels, should get that information to the Chilean Superintendency of electricity and fuels and a connection to the Distributor notification. This process can last maximum six months after that, the client and company sign contract and the distribution company must monitor the connection from the solar panel to the home networks.
What happens when the solar panel starts up?
According to the current law 20.571 of distributed generation, energy that occurs in the solar panels of a property will be accounted for by the bi-directional meter (which is installed with panels), which will have the monthly record of energy consumption of the House .
That record will be deducted from the ballots that will send the company distribution company which is in the industry and when you produce more energy than is consumed, the electricity company will deduct the following ballot according to the IPC reset.
And if in the period of time established in the contract with the electric company (for example in a year) yet there is credit balance, this will be paid by vale view or other means, which will be previously informed via a letter.
Modification to the law the so-called Net metering (net metering) is which deducts the energy input from the solar panel to the electric company light account. For 2018, the Institute of ecology policy (IEP) worked to amend the law of distributed generation and to make a Net Metering Virtual community.
Manuel Baquedano, President of the Institute of political ecology – which is driving this change-explains that by changing the legislation is passed «individual situations to collective», which means «make viable the creation of communities energy with associative with different forms, in the form of cooperative, in form of contract of people on an individual basis»or what is considered in the regulation which is still in discussion.
What is energy cooperatives?
The directors of the IEP points out that the idea of the creation of these cooperatives is so those who do not have enough space in the place where they live to install a solar panel, for example, people who live in a building can grouped and form a donated or cooperative that allows them to install in a location other than your home the panels needed or that they deem appropriate for the generation of energy and «in virtual form generation that occurs is deducted from each of the accounts having one in the House».
The regulations under this law will be discussed on Wednesday, December 5, in the Metropolitan Region. For the occasion will be exhibitors from other countries such as Brazil and Germany which currently have a cooperative energy system.
Energy cooperatives in Brazil Brazil has an economic history based on the cooperative movement, from the Portuguese colony to the present day. Within this culture of collaboration is that asociatividades from different areas, including energy arise.
According to Decoop Chile, from the year 2016, the Brazilian State gives a financial incentive to those individuals or companies that produce energy through photovoltaic systems.
Page are cooperative, which is home to the vast majority of the cooperatives of the carioca country, points out that it currently has 39,500 units of consumption, where 80 cooperatives that produce and distribute are accounted and 27,500 distributed generation plants 205 units consuming energy.
The Brazilian Government hopes that obtain their energy through the distributed generation, currently energy cooperatives Cariocas to the year 2030, 2.7 million consumer units works in partnership with the asociatividades of Germany, so that they can meet this goal.