baseball fans baseball fans is punished. The fight between the Mayor and the ballpark dealers is one thing. And quite another hobby. And in his careada that brings the Mayor Luis Guillermo Benítez with dealers of the stadium, yesterday forced fans could not go to enjoy the encounter, because it denied the service of all, up security that is required to have in accordance with the law. And what is more serious is that the Mayor violated a federal protection. And that, gentlemen, may have legal consequences, ranging from an estrangement, passing by a fine and up to disbarment. We have opposite the federal protection where is ordered to the authority that is granted the provisional suspension and is ordered to reconnect the drinking water and drainage service. But the Manager of Jumapam, Quel Galván, did not order the reconnection of service. Moreover, even though it had been notified of the amparo, denied receiving it. The municipal authority led to the limit, even in violation of Federal law, your sick, because no can qualify anything, hate toward the Toledo family, which is the concessionary of the ballpark. It would be 12:45 hours when most Oficialia staff presented at the stadium and left a letter in which reported that seals of suspension that had been in the stadium was left without effect. Signing the document Bernardo Hernández, submitted by the senior officer, Verónica Guadalupe Bátiz Acosta. However, it imposed other barriers. As not providing police security inside the stadium. And the doors of the Colossus remained closed for the fans. Baseball season continues. Now yes, we don’t know what happened. The worst thing is that dealers and owners of Mazatlan’s Venados team may decide to hold meetings at an alternate headquarters. And then come the Coronations of Carnival, traditionally held at the stadium. The Municipal Government is indeed the owner. But the dealer is another. This is the kind of Mayor that we now have in Mazatlan. And this is just beginning.
the Fund: 2 thousand tickets. Matters little to the «chemist» If you pay or not the Toledo. If they are connected or reconnected water and drainage service. If they win or lose the deer. What matters is that they meet the promise to give her 2 thousand tickets for each match. And that is more than clear. What you want ‘Chemical’ those 2 thousand tickets? It is very simple. The Lord wants to continue campaigning. The Lord wants to distribute them (according to him, among those less) popular colonies. You don’t know, or nothing will matter, that to attend the stadium and do it with the family, the least that spends one is on access ticket. Inside, soft drinks, cakes, beer, popcorn, peanuts and hot dogs out faces. And so a family can go with your family, you need more than a few tickets.
Governors, with Sanchez Cordero. The PRI Governors met yesterday with who will be the next Secretary of the Interior, Olga Sánchez Cordero. It was a breakfast attended by Governors at the express invitation of Sanchez Cordero. In accordance with what emerged was a cordial meeting. But above all, mutual respect. Sánchez Cordero will have in his hands the conduct of internal policy. And he knows that it is crucial to have the cooperation and support of the Governors. More when some morenistas and particularly the «showings» believe that they can override a Governor. 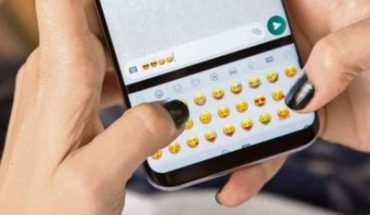 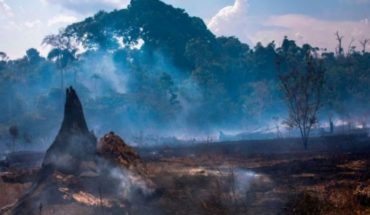