Taking of possession – AMLO – against the free market, against energy reform and for a retrograde vision, statist, interventionist, ankylosed. Markets will react negatively to this Manichaeism. You are going to go wrong, very wrong. Too bad.
-Claudio x. Gonzalez (@ClaudioXGG) December 1, 2018 at a telephone conference, the employers Confederation of the Mexican Republic (Coparmex) described as unfortunate and Manichaean Lopez Obrador’s speech during protest at San Lazaro.

I think had agreed a message coincilacion, union and sum of all in the framework of the law, not a Manichaean, simplistic message and polarizer. It generates uncertainty. The uncertainty is not a friend of investment and growth, without which there can be no «fourth transformation» – Claudio X. González (@ClaudioXGG) December 1, 2018 «is an unfortunate message. We waited for the President gave a message, and no longer as a candidate in campaign, that would be a message that called to Concord. We express our absolute disagreement to the proposal ‘End point’, as he called it the President, that is not other than the opening permanent impunity. The rule of law must be enforced… «, said Gustavo de Hoyos, President of the Coparmex, in a conference call after the ceremony of inauguration of the Tabasco politician.
Information: Forbes 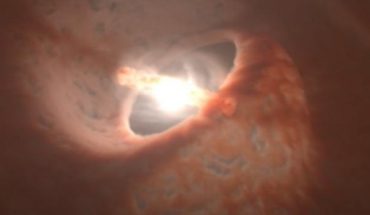 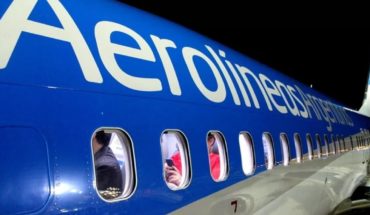 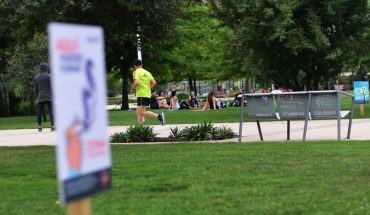