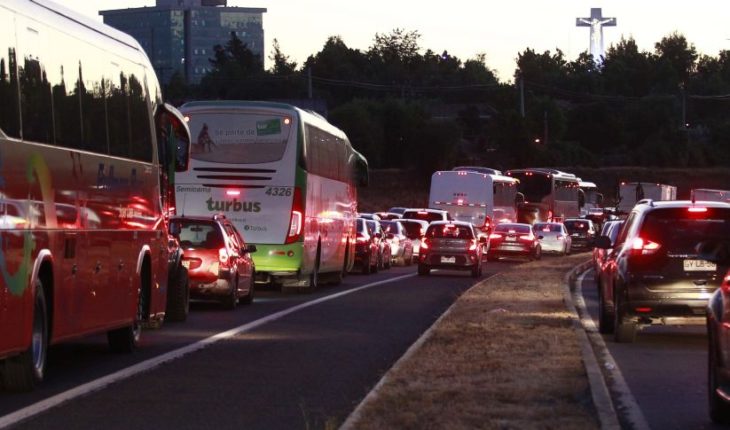 Santiago avenues and streets are not reaching to get the average urban speed sometimes barely 10 kilometers per hour. According to figures given by the newspaper «El Mercurio», causes that in certain areas, the average speeds of vehicles or even exceed 10 km/h. The most emblematic case is given in the section corresponding to the Alameda Libertador Bernardo O’Higgins between Las Rejas and exhibition at Central station where the average which is circulated at 1800 hours is 8, 1 km/h. Another case is that occurs in the same mall Santa Rosa-Salvador, area in which speed can reach the 8.6 km/h, the same hours of six o’clock. Information detects 101 critical points of congestion. The most affected sector is the sector East with 31 sectors, such as Ricardo Lyon, in the stretch between Andrés Bello and Francisco Bilbao; followed by the Centre, with 23 cases. The main cause of congestion is the high flow of cars on Santiago, which according to the National Institute of statistics (INE) was more than 2.041.854 vehicles, more than 72 thousand units to 2016. Figures will continue to rise, since in the first 10 months of the 2018 have been sold 348.539 new vehicles, representing an increase of 19.5% versus the same period of the previous year. 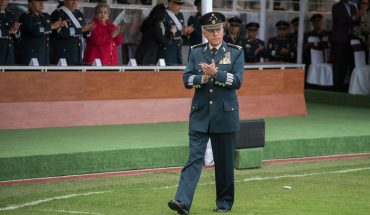 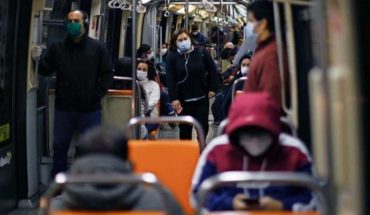