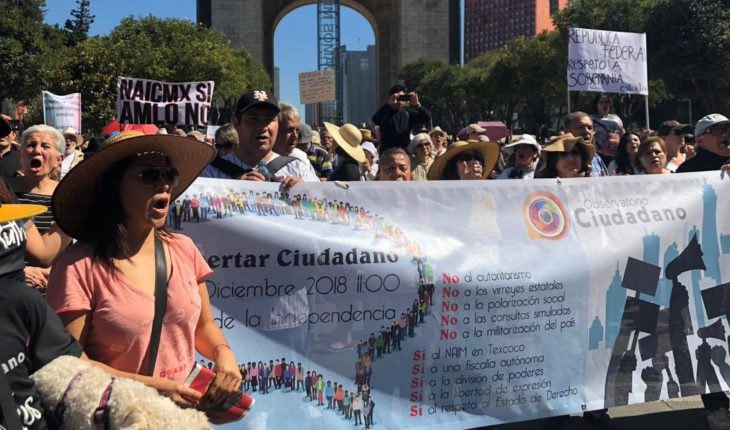 citizens marched together this Sunday, which departed at 11:30 hours the Angel of independence to the monument to the revolution, to express their rejection of the consultations organized by Andrés citizen Manuel López Obrador, «mode, the abusive imposition and the amnesty law».
With slogans like «No to consultations» and «democracy and federalism, not authoritarianism», a day after Lopez Obrador took protest as President, the demonstrators rejected the militarization of public security and the creation of the figure of showings State, and decided to continue the construction of the new international airport of Mexico (NAIM) in Texcoco.
«We here are all these citizens of freely and voluntarily, not carried, because we are making a more active participation. «Mexican society has woken up and for the second time we went to the street to tell him the now President López Obrador that there are things that do not like us», said Laura Elena Herrejón, President of the neighbouring Pro motion.
In an interview, Herrejón said that «just as he (Lopez Obrador) at the time was opposition and took to the streets, we will do it now to say duckling no consultations, no to consultations for modification of laws and the Constitution to mode, not to militarize our «public safety and not guests that threaten human rights, as in the case of mature».
«Neither chairos nor fifis, are Mexican», with that slogan began positioning of participants in the March of December 2.
The March advanced without incident by reform, although it took him to get out and was pausing to wait for more people to add to it.
Just arrived at the monument to the revolution, a young man, who was said a student from the University of Guadalajara and come from Jalisco, tried to give a position contrary to the protesters, but they did not allow it.
«We want a Mexico in which fit many mexicos. That chairos and fifis just divided, we should not mention it», was one of the phrases that reached to say, until the screams of the contingent force him to retire.
The Secretary of Government of the city of Mexico counted some 1,400 participants. Among them were people of Venezuelan nationality, who marched with the slogan «Wake up Mexico, thus began Venezuela».
March organized by the Progresista.La front March was called by organizations through social networks, where also announced mobilizations in Guadalajara, Jalisco; Monterrey, Nuevo Leon; Merida, Yucatan; Veracruz; Cancun, Quintana Roo; Querétaro; Puebla; León, Guanajuato, and Tijuana, Baja California.
According to Herrejón, if the proposals and actions of the new President cause dissatisfaction among citizens, will continue organizing demonstrations of protest.
«He promised much and now we will be required to comply with» the National Action Party (PAN) started Sunday a day of handing out flyers «to assume their role of first choice in Mexico, and demand the new Government to meet the promises offered to citizens».
The National Chairman of the party, Marko Cortés Mendoza, said that the day is intended to start an activation «to defend freedom, rights, the counterbalance of powers the economy and bet on security».
«Mexico will not be a dictatorship. We are worried about the invitation made by Lopez Obrador by Nicolas Maduro, and worries us because it just be punished for having violations serious and permanent in Venezuela, by suppressing public demonstrations and political prisoners have,»said Cortéz Mendoza.
Marko Cortés explained that «there has been in the world dictators who have done much damage and we will not allow them to come and embodied in the President of Mexico».
He also indicated that, in campaign, Lopez Obrador promised much «and now national action be required to meet for the benefit of all Mexicans».
For cuts, the President should govern for all, «to not happen what happened before his protest again, where the stock exchange dropped by bad decisions, the peso against the dollar also fell because of mistakes, and is leaving the nation’s capital for lack of certainty». 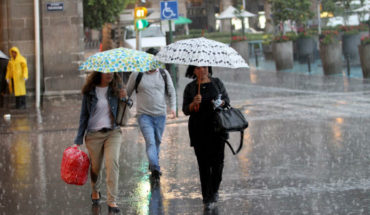 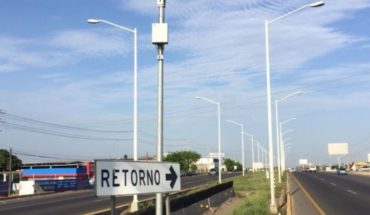 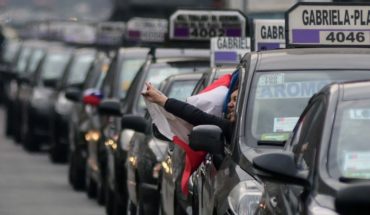