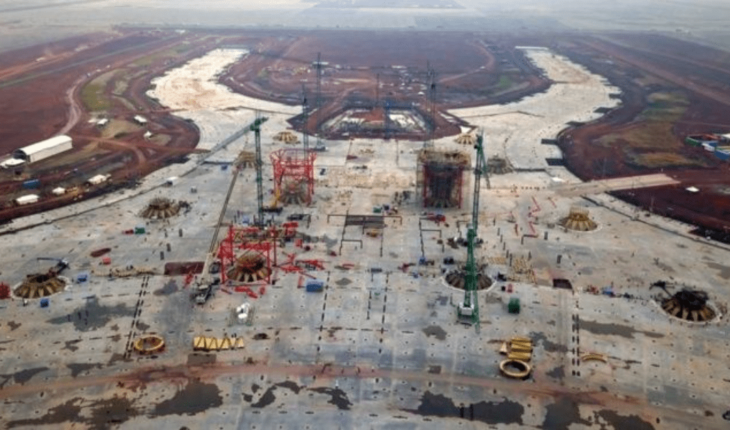 Mexico: the construction of the new international airport of Mexico (NAIM) will continue to review again the project, progress and negotiate with creditors and investors in debt, i nformo today the Council of management of the Group airport of the city of Mexico (GACM). The new air terminal and main work of former President Enrique Peña Nieto, who left the post last Friday, had been canceled by an inquiry promoted by the new Government of Mexico, led by the now President Andrés Manuel López Obrador to end of October.

The works of the new international airport of Mexico will continue to review the project. | Reform also came to be known that the new director-general of the GACM will be Gerardo Ferrando, who asked for the authorization.

The objective is to assess the strategic plan of the project of the NAIM, whose result will present in the coming weeks, he is noted in the minutes of the Board of Directors.

Work will continue on the project during this process. The intention is to evaluate the strategic plan to make decisions about actions to take and to make, where necessary, an update to the institutional strategic program of the NAIM, he added the text after consultation citizen announced the cancellation of the new airport in Texcoco. | Reform in the document noted that citizen at the end of October, began “a period of uncertainty that did suffer” following the announcement of the cancellation of the NAIM, which was determined by a query to the bonds issued to finance the project.
This increased to not having an official position from the outgoing authorities, we read in the minutes.

It was explained that in total were issued four bonds totaling 6,000 million dollars. Such bonds were issued under the law of New York and its more serious risk is the cancellation of the NAIM, explained that “it is necessary to take immediate steps to mitigate the risks”.
one of them is that on Monday at 7:00 in New York will be a takeover bid by up to 1.8 billion dollars of bonds.
In this way “is covered so the vacuum of information, with a very concrete action and giving certainty to investors,” concluded the text. 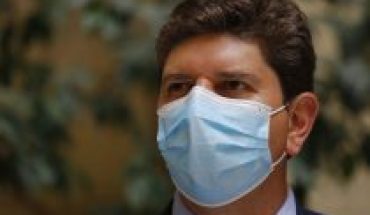 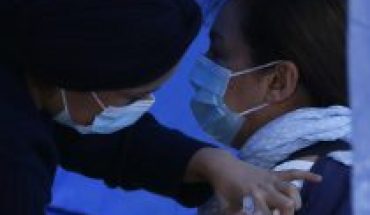 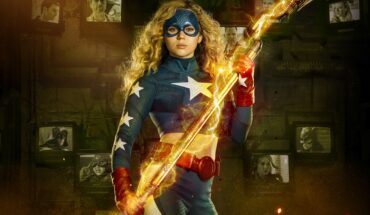 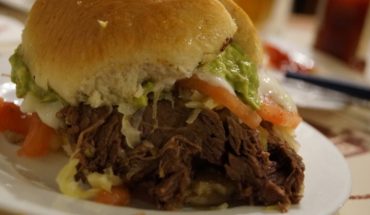