for this Friday and Saturday, President Sebastián Piñera called for a new political conclave, on this occasion, the event will be attended by all the Ministers and their respective undersecretaries. Unlike the appointment which was conducted just invested in the month of March, the meeting does not consider representatives of the ruling party.
But the instance not only surprised when it was announced by spokeswoman Cecilia Pérez prior to the point of press that delivers every Monday, also was surprised by the place from the currency they understand, meets all the conditions, the most suitable to hold one political meeting of high impact.
And it is that the meeting of the Executive power, which will begin Friday in the afternoon and that will end Saturday after the lunch hour, be held in military ground. Specifically, in the presidential escort number 1 «grenadiers’ regiment, also known as the school of Cavalry of the army.
The determination of the Government to relocate the conclave towards ground of the army is given at a time in which this branch in particular of the armed forces does not go through its best moment, with their Commander in Chief, Ricardo Martínez, questioned, through which sectors accused of destabilizing agents. Added to that, the Minister on visit Romy Rutherford determined to prosecute different uniforms as a result the case investigating the alleged misuse of tax silver in travel and per diem.
On the occasion, expected the President to hear the presentation of each of the heads of Cabinet and its exhibition of the work, before returning to the capital, the head of State deliver work guidelines for the second year of its mandate. 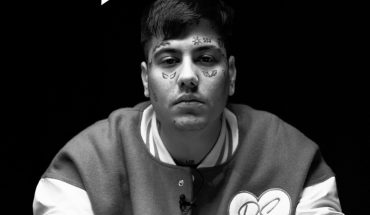 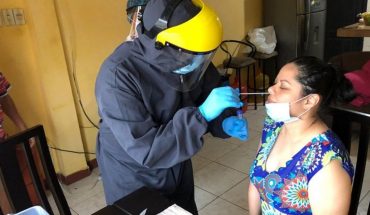 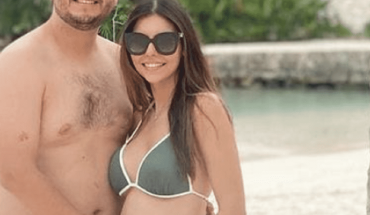 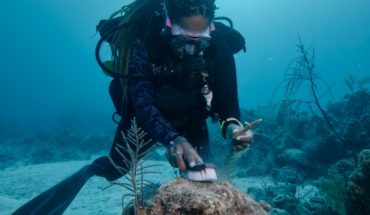