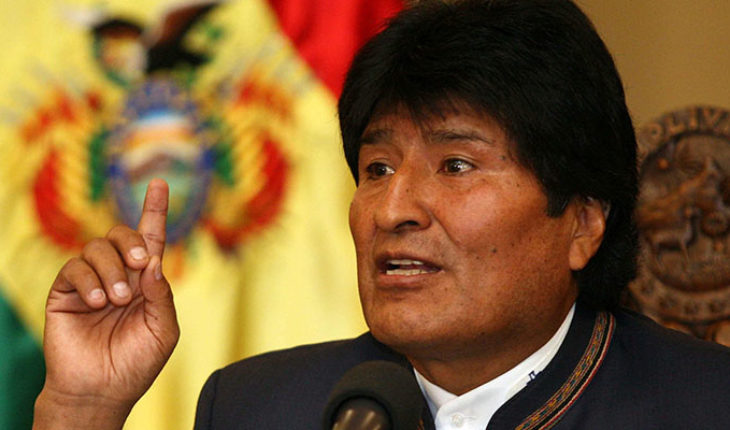 home News Evo Morales wants to re-election despite having lost the query to be candidate world.-the Supreme Electoral Tribunal (TSE) d and Bolivia signed on Tuesday night to the candidates Evo Morales and Álvaro García to qualify for a fourth mandate in the elections of October 2019. Opponents sought the election authority to block this registration on the basis of the Constitution, which limits the amount of times that the first Presidents may be re-elected, and the outcome of the referendum of February 21, 2016, which rejected a reform proposed by the ruling and aimed at eliminating the constitutional limitation on re-election.
Two members of the Electoral Tribunal voted according to this argument, and against the registration of Morales and Garcia Linera. But other four vowels it authorized, which was rated by the main opposition candidate, former President Carlos Mesa, as “a wound of death to democracy”. Other opposition leaders spoke of a “coup d’Etat” institutional and the start of a “dictatorship” in Bolivia.
The ruling party justifies the new nomination of its candidates, ruling the country since 2006, in a ruling of the Constitutional Court, which established the suspension of constitutional limitations to re-election on the grounds that they stifle the “human right” of every citizen to elect and be elected. Evo Morales has said that he lost the 2016 referendum because of a “lie” regarding their relationships with an ex-girlfriend that was processed for illicit enrichment. García Linera recalled recently that the difference in the referendum was very close (51% said ‘no’ and 49% ‘yes’ to the re-election), by what is not working “against the people,” and, in an interview with this newspaper, pointed out that you for the popular movement and the indigenous pr split Evo “would be political suicide”, as this charismatic leader embodies the process of accumulation of forces being the Bolivian left since 2006.
Several street protests and long-term marches are being conducted to reject that decision and tomorrow is called a work stoppage in major cities against the participation of Morales in an election in which – by what we know so far- He faces seven opponents fronts.
Source: The country 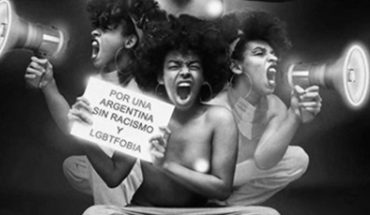 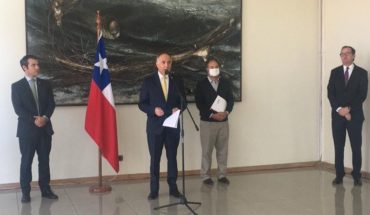 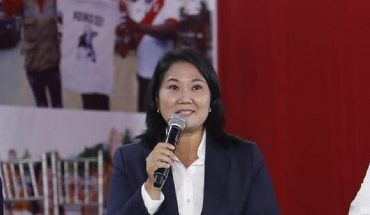