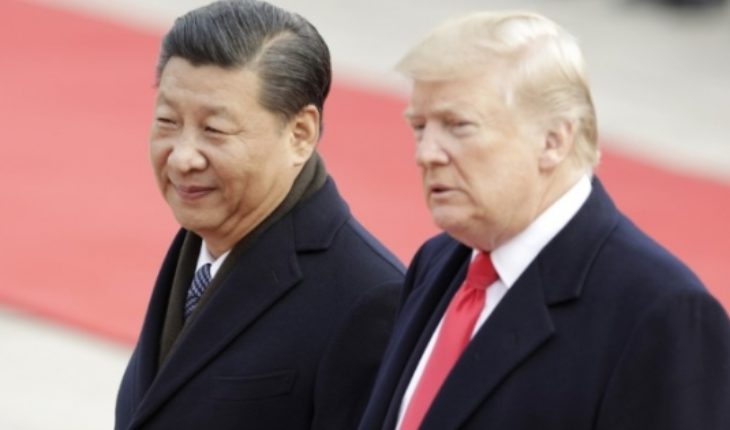 in a series of tweets, President Donald Trump announced that he was a «tariff man», trumpeting the revenue raised by tariffs and declaring that taxes of import overrepresent the economic power of the United States.
As Paul Krugman pointed out, it is a fallacy to think that foreigners are the only ones who pay the tariff. American consumers also pay. Believe that the rates are a tax on foreign countries is like believing that the sales tax is a tax on Wal-Mart.
It also makes little sense for Trump alardee tax revenues that their rates are creating, when their own tax cuts have increased the deficit in huge quantities. So far, the rates have risen a few thousand million in revenues, while it is expected that the tax cuts will cost around $100 billion each year.
However, beyond these inconsistencies and basic mistakes, the faith of Trump in tariffs as a tool of economic greatness is misplaced. As a mechanism to increase the strength of a country in the global markets, they leave much to be desired.
First, the burden of tariffs is mainly national, i.e., Americans consumers, because the prices of many products are set on world markets. Suppose that a Chinese company is selling a washing machine in the United States. $1,000. Trump then establishes a fee of $200 in the washing machine. The Chinese company knows that you can sell your washer elsewhere without the tariff (France, Japan or Russia) and get about $1,000 for her. So to make it worthwhile that the Chinese company sold the machine in the United States, it will have to increase the price tag to $1,200.
Of course, that is an idealized example: in fact, the domestic market of the United States is large enough so you have some power to affect world prices, so the Chinese merchants will pay a small part of rate. But much of the cost of the tax will be borne by the American consumer.
The second reason why tariffs are not good is that they don’t count currency movements. When the United States levied on goods from another country, it exerts a pressure on the currency of that country. When the Chinese yuan against the U.S. dollar, makes Chinese products cheaper, canceling part of the effect of the rate. The yuan was at around 16 cents per dollar at the beginning of this year, but to Trump imposed tariffs on Chinese products and increased his rhetoric of trade war, fell to about 14 cents, a drop of more than 12 percent : That the currency decline made that all Chinese products not only taxes for Trump, but all of them were cheaper in the United States. That’s probably one of the main reasons why Trump tariff ads did nothing to reduce the trade deficit of EE. UU. China, which has reached record levels this year: the third reason why tariffs are bad is if it makes n can be wrong, made life more difficult for U.S. exporters and manufacturers. As Krugman and others (myself included) we have pointed out repeatedly, many of the Chinese products that Trump is taxing are parts, machinery and materials that U.S. manufacturers need to make their products: to increase the costs of production, rates make U.S. manufacturers less competitive, both within the country and abroad, exactly the opposite of what Trump wants to do. A recent report from UBS AG Group found that U.S. companies are beginning to change the production overseas in response to the rates for Trump.
Increase the competitiveness of American businesses is a worthy goal, but the rates are a poor tool for the job. There is one best available: export subsidies. Instead of taxing tax to foreign products in the market of the United States, use tax, revenues from income taxes, which do not distort the economy, much to help companies based in the United States to sell their products abroad. Export subsidies are not perfect; They also hurt the U.S. consumer, since they allow companies to increase domestic prices to match the higher prices that can be obtained abroad. But forcing U.S. companies to leave the national market friendly and compete on the world stage, it is likely that they stimulate productivity.
The aim of Trump make the U.S. more competitive it’s not bad, but you have to stop using bad tools. The rates will not, as he said, «to maximize our economic power»; on the other hand, in so far as they are not cancelled by currency movements, will increase costs for U.S. manufacturers and prices for American consumers. Tariff man need to cool their jets. 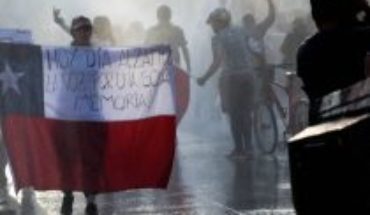 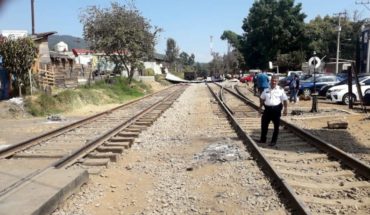 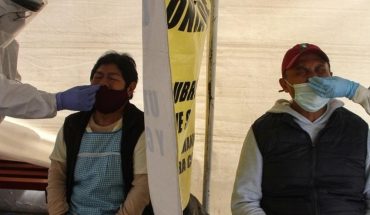