At the end of the Council’s Cabinet, which was carried out in Quillota, Sebastián Piñera announced measures within the Plan Araucania strengthening, being the main removal of the disputed jungle area command, which was ordered by d iversos sectors following the murder of the mapuche comunero Camilo Catrillanca.
«I anticipate that we will withdraw the BEPGS, but we are going to reinforce the special forces in La Araucanía, which are forces that are in all regions of the country and which are especially necessary in La Araucanía», he said.
«In terms of Araucania – added – Let’s reinforce the Araucanía Plan on its four pillars: dialogue of agreements, economic and social development, appreciation and recognition of indigenous peoples and also the issue of security», added at their point of press.
On the meeting with his ministers, which lasted two days and was played where the crisis in La Araucanía, Pinera stressed that «we are ending a very good Council of Cabinet in which we have evaluated the 2018 and 2019 we have planned. The year 2018 has been the year in which we face large and necessary emergency in our country, the security of Chileans, put children first in the row, bring order to our House in the field of migration, moving decisively towards full equality between «men and women, and to take charge of the issue of La Araucanía». 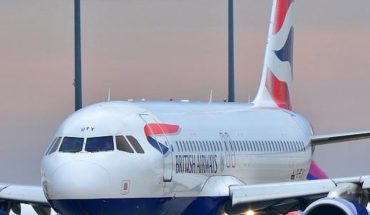 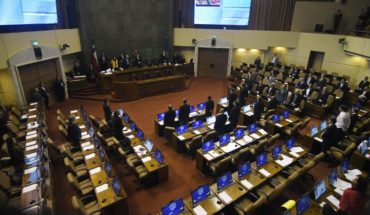 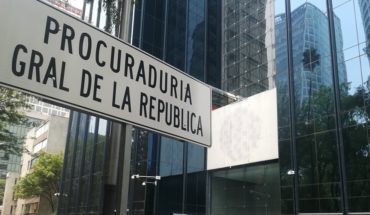 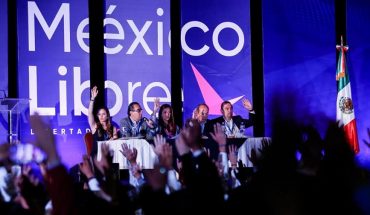