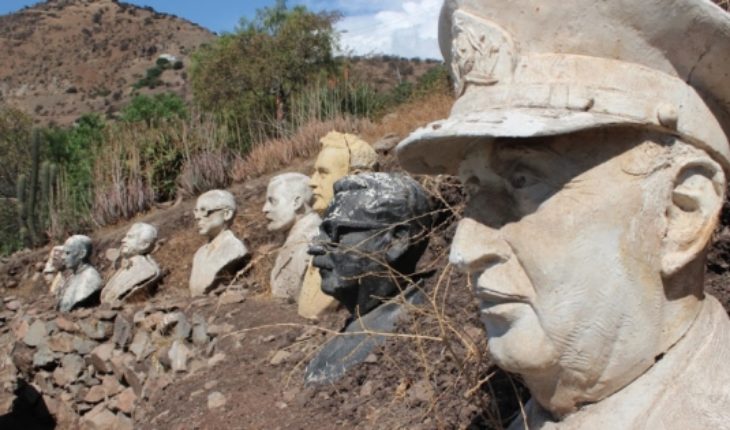 One morning in early 2000 Arturo Hevia was working in his Studio next to his house. The last five years had been pretty busy, after finishing the statue of the former President Eduardo Frei Montalva, had embarked on the project of the monument to Salvador Allende. I was just working on the clay model when the phone rang. He replied, still reddish fingers.
-Talk you through the Secretary of the President Frei – say from the other side of the handset. The President wants to inaugurate the monument of Salvador Allende before the end of the mandate.
“Impossible” was the first thing that he thought Hevia. They had called him in February, and the change of command was the next month. But had more personal reasons to tell you no. “The monument to Frei became in just nine months, because the Frei Foundation was constantly on top of mine – remember Hevia-. Much was the younger brother of Frei, but Eduardo never came to the workshop. And then opened in the ´96 with a speech of the President in the Plaza of the Constitution, which did not mention at any time the monument even I mentioned to me! not even greeted me! “.”

-No, actually it cannot be, because it is not ready – replied the sculptor.
-No, it’s that the President wants to inaugurate it, so you have to pay overtime to leave the monument – insisted his interlocutor.
-Look, the Foundry is a very complex process, if it becomes a mistake someone for doing so fast I can cost you dear. An error is very serious.
-No, you have to do it, I’m going to demand to terminate it, show me your contract!
Upon hearing that, Hevia was made a minute’s silence, as satisfaction, and replied calmly:-look, in fact, the Allende Foundation has so much confidence in me, that I have not even signed a contract. See you later.
The artist Luis Arturo Hevia Salazar (Santiago, 1952) lies 20 years ago in Hill, in a House almost at the top of the cerro La Campana. There, with a privileged view and ample space, it works until today in its statues. Entering your property, the first thing you see is a row of busts. Models on the basis of which made some of his best known works, such as the effigy of Jorge Montt (whose final version is in the Gallery of the Presidents in La Moneda), Jaime Guzmán (currently in the Plaza of the Angels), Arthur and Claudio Arrau (Chillán) Merino Benítez, among others. Ironically, the busts of Salvador Allende and the Admiral José Toribio Merino are located together. “Last time was more fun because it was Guzman, Allende and Merino together”, account Hevia.

The sculptor through the courtyard of his house leaning on a cane. Steep your neighborhood happened to account not long ago: a fall left him with orthopedic boot. In the living room of his home, stored some of his latest work, “naked knots”. It tries to sculptures that seen from a certain angle look like knots, but on the other they resemble naked women. His workshop is back. There banking tools, mannequins, wood sculptures and, of course, models of other works, like the statue of Juan Pablo II in the Central House of the Catholic University, and the original design which had been made for the monument to Salvador Allende. “And think that I started making clay sculptures,” recalls today.
His early artistic vocation was that at age 9 his mother out it in a workshop taught by the renowned sculptor Tótila Albert. At age 13, Hevia decided to enter the Naval Academy, but was only three months. “I grew up life in the field, I was independent. “The uniform was nice and all, but I liked the freedom”, says Hevia.
Lived much of his childhood in Rinconada de Maipu, due to the work of his father, an agronomist. Then came a major in agronomy at the University of Chile. After one semester, ended by switching to art at the Catholic University. He finished the race in four years, shortly after the military coup.
As a result of the latter, the University fired several academics, including sculptor Mario Irarrázaval, who was replaced by Hevia. What allowed him to be teaching at only 22 years old. In between, he completed a master’s degree at the University of La Sorbonne. “I lost my time making classes, because I stopped making sculptures, until I participated in a contest to make the fireman of Magallanes in the ´89. I won it, that was my first public statue. “The founder saw that he had skills, and the busts that charge you to casting sent them I do to me”, recalls the artist, who since then has about 60 public sculptures to his credit. 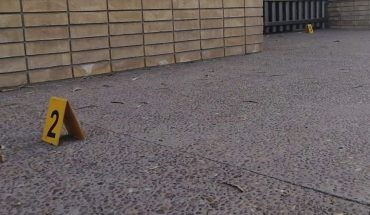 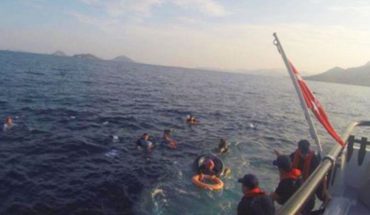 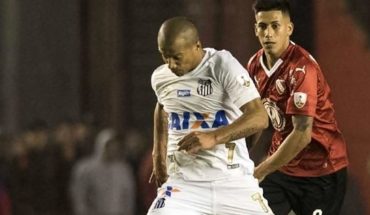