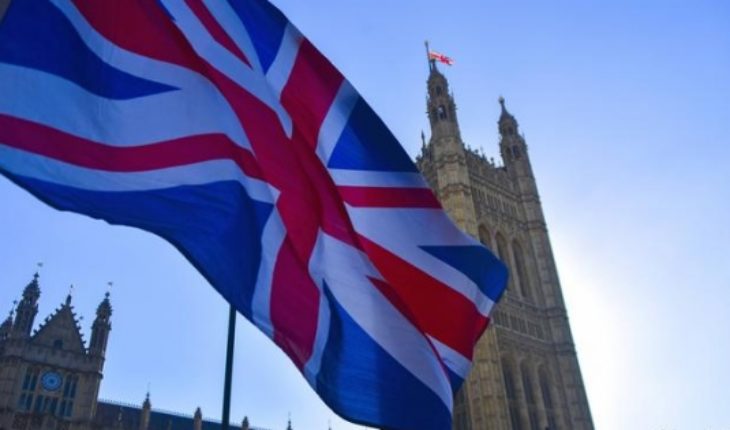 the Government of Theresa May asked supermarkets to keep as much stock as possible in stores across the country where the United Kingdom out of the European Union without reaching an agreement by the brexit, said a high-ranking official.
A brexit without agreement would reduce the capacity of the main trade route from the EU to the country from the French port of Calais to Dover in the South East of England to only 13 percent of the current level due to additional controls at the border According to the source, who is familiar with contingency plans and requested anonymity because the information is not public knowledge.
As a result, the Government will seek new alternatives to import products into the country, said the source. Measures include drawing up a list of priority products, in the short term where drugs occupy first place, he said. In the medium term, officials will hire more space on board vessels and shall expand the capacity of ports such as Sheerness.
Faced with the prospect that the Parliament would reject the agreement of the brexit of the British Prime Minister, Theresa May, in a crucial vote on Tuesday, Ministers and Government departments are stepping up planning to an output of the block without a agreement. That is because this is the path that will be implemented by default if the Prime Minister fails to legislators to approve their agreement.
Dilemmas official indicated that the way in which priority will be given to products means some dilemmas for Ministers, for example, favor bags of perishable lettuce against essential pieces of power stations or automatic components to keep the factories in operation and hundreds of thousands of people in their work.
Supermarkets have been informed of the potential problems in Dover and asked that they stored what more can, he said, although some products are perishable and cannot be stored for long periods.
There is also a problem with medicines. Due to the scarcity of necessary temperature-controlled storage space, not all can be stored, said the source. The Secretary of health, Matt Hancock, said to BBC radio Friday that his Department is buying refrigeration units to store some medicines.
Hancock also reported that preparations are being made to use planes and trucks of express shipments of drugs and medical devices.
“We are working to ensure that we have ability to aviation. If there is a severe disruption in the border, will prioritize medical devices and drugs”, said.
Hancock said that logistical problems were “another reason” to vote for the agreement of the first Minister on 11 December. 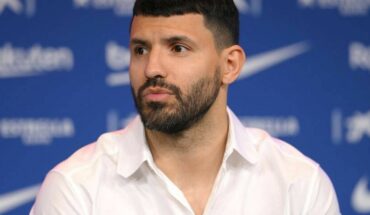 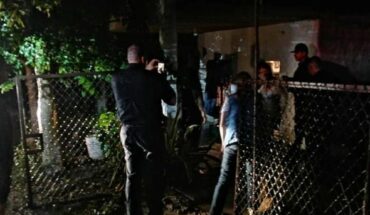