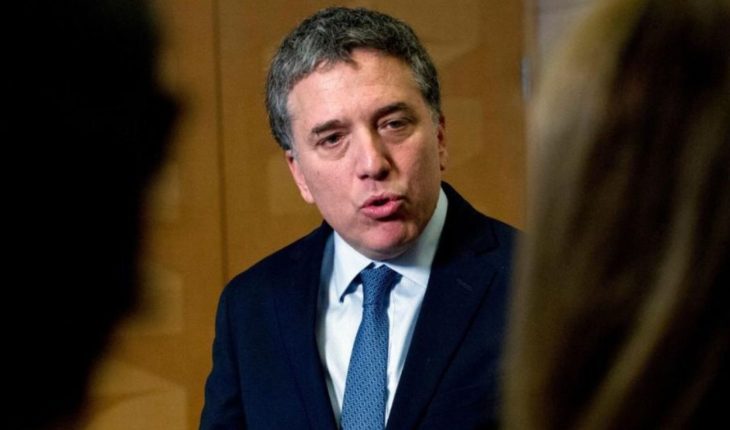 the Ministers for finance, Nicolás Dujovne, production and work, Dante Sica, indicated that the Argentina is “ending of the crisis” and assured that they are given the conditions for a recovery of the productive apparatus.” The crisis that is ending overcome the Argentina has its origin in wrong policies pursued for many years, because when came the boom in commodities, it was considered that the phenomenon would be permanent, and a level of consistent single spending settled with the maintenance of this phenomenon,”said Dujovne.Al talk at the International Congress of economy 2018, the Minister of finance said that the Government will”persist”in the construction of a capital market”strong and solid”, which allows to take” much of the ” “public debt in pesos.
“We have a program with the IMF which implies a great prefinanciamiento to our Treasury, we want to preserve.”

In the same vein, Sica said: “we are very optimistic, but cautious.” We already spend almost 45 days with a dollar that is much more stabilized. And we have managed to reduce the uncertainties that we had on the exchange-rate policy, but also the financial and the Prosecutor.”
“We come from a very complicated legacy. The previous Government left us an economic disaster, with a very closed, very corporate structure. Then, stabilize the macroeconomy takes us more time than planned”, he concluded.
In this note: 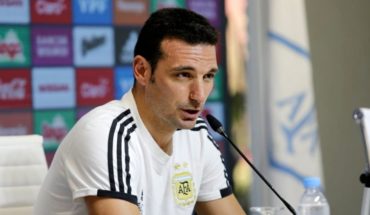 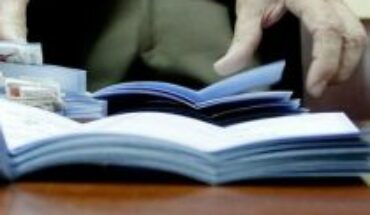