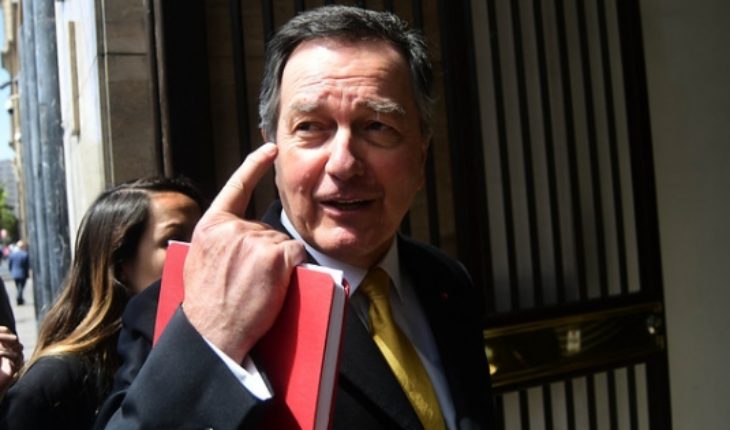 The old strategy of blaming the previous Government returns to repeat itself with force in the explanations of the Administration Piñera in dealing with its rejection of the immigration Pact Nations Unid ACE. On Thursday, Chancellor Roberto Ampuero reiterated in La Moneda this line, leaving to again answer the criticisms of the controversial decision.
«We’re seeing on the part of the opposition great concern by the decisions that the Government of Chile takes on migration. «This concern comes from adherents, supporters of a Government we all remember it, was not able to keep in order the migration, and that conversely low that Government developed a chaotic situation of migration», said the Minister of relations Exterior.
Ampuero met the strategic Committee that leads the Government, Cecilia Pérez, spokesperson and that convenes representatives of Chile are going to analyze the situation on migration where has played a role which has been severely questioned. He then held a meeting with the President of the Republic, Sebastián Piñera.
Read also: Ampuero, Chancellor of Tin at the end of the appointment, Ampuero returned to defend the position of the Government and also praised the support given by the former President Eduardo Frei Ruiz-Tagle (DC) to the official position, stressing that it is a backup that it comes «from a President with experience and international prestige, who knows very much what is the international concert and knows what are the international policies».
Even, in reference to the statement by former Foreign Affairs Ministers that eventually the rejection of the decision of the Government, Ampuero remarked that Frei «was the head of some of these former chancellors».
Regarding the next steps that the Government will in this matter, since the currency was confirmed that Chile will attend the next meeting of the United Nations.
However, it remains pending if the Executive shall act ultimately by abstention or the rejection of the international immigration document. Ampuero not clarified this point: «the position of Chile was very clear in not attending this approval by acclamation of Marrakech, and in the coming days we are going to make our final decision,» said.
Asked if Chile will analyze approve with reservations the immigration Pact, which is one of the possibilities being considered, responsible for national diplomacy only said that it is an issue that «will have to be defined soon» and that the final decision shall declare «its Excellence». 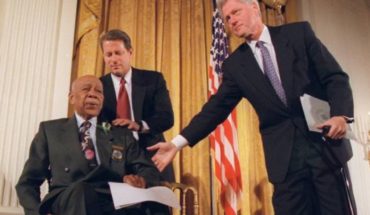 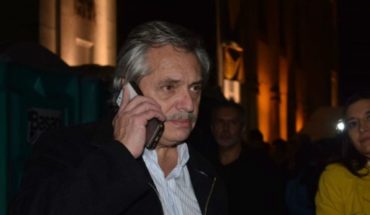 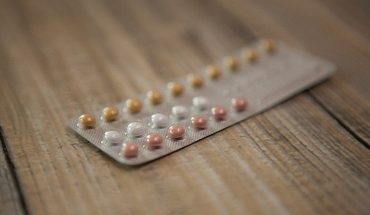