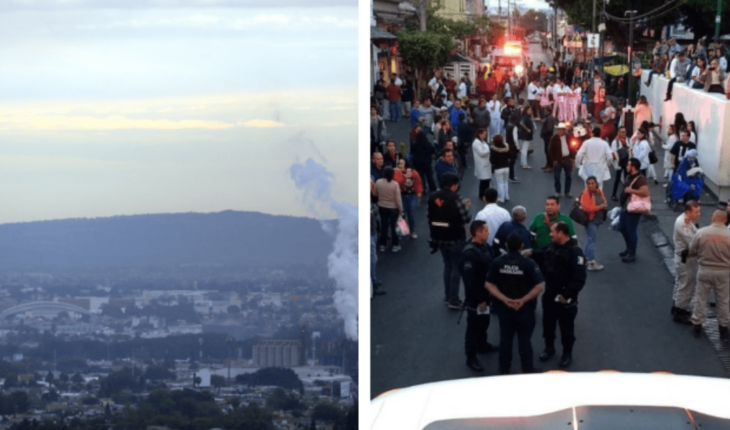 because of a smell of gas, the Ayala Hospital was evacuated this afternoon, informed staff of Civil protection and firemen of Guadalajara.Fueron 150 people who were in the areas of standby and external consultation which des they housed the facilities. Regional No. was about 17:53 hours was reported when the smell in the General Hospital 45 of the Mexico’s Social Security Institute, located in Calle San Felipe 1004, Cologne Villaseñor, in La Perla Tapatia.

Photo: Reform when Guadalajara firefighters arrived found dozens of people outside of the Hospital, who said they left because I smelled gas. Rescuers discovered that it was a flight that originated in the area of the roof, while a gas firm staff supplied with a pipe stationary gas tanks.
«There is a gas leak which it enters through ducts into the operating room area and is evacuates in a preventive way to people», said Felipe’s Jesús Lopez Sahagún, director of Civil protection and firefighters from Guadalajara.

Paramedics and personal physician reviewed people who were on the premises, unless they report affected by the leak, which was already controlled. Due to the incident, the rescue workers cordoned off half a block away from the hospital to keep persons away from the danger. 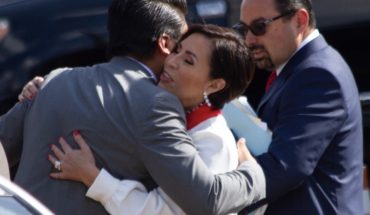 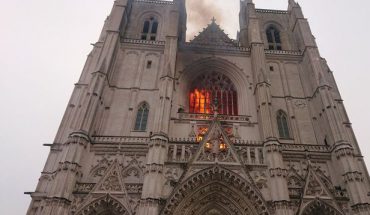 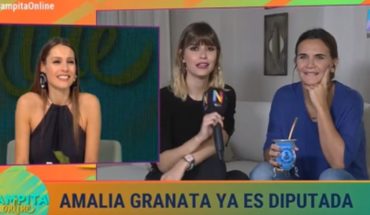