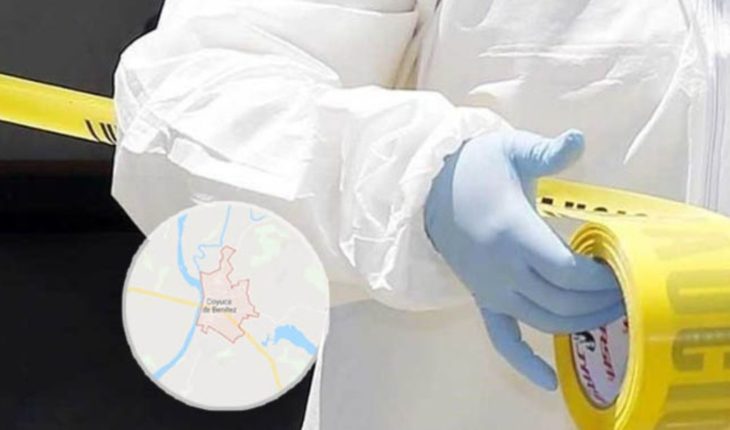 city of Mexico.-three persons who were traveling aboard a fishing boat died drowned then the boat to tip over by causes unknown in the lagoon of the Cayaco village, municipality Coyuca de Benitez.segun the police report, four people were that were on board the boat and contact with them was lost since yesterday at 16:00. 08:45 hours today authorities had knowledge that the individuals suffered a rollover, and only one of them managed to come out alive because he could swim to the shore and gave notice to their families. Who survived was identified as Miguel G., 54 years of age, who warned that his three companions was missing, so locals implemented a search along the shore and in the interior of the lagoon. Those who were found dead were identified as Gustavo G., 33-year-old, originally from the same locality; Julio O., 43 years and Daniel H., 37, both originating in the city of Mexico, who were vacationing. Experts of the forensic medical service (Semefo) and the agent of the public prosecutor of the common jurisdiction arrived at the place to perform the corresponding proceedings. 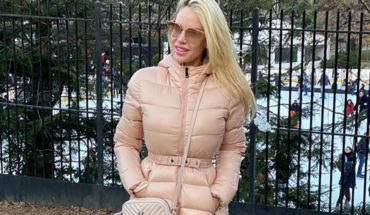 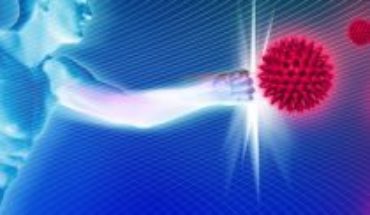