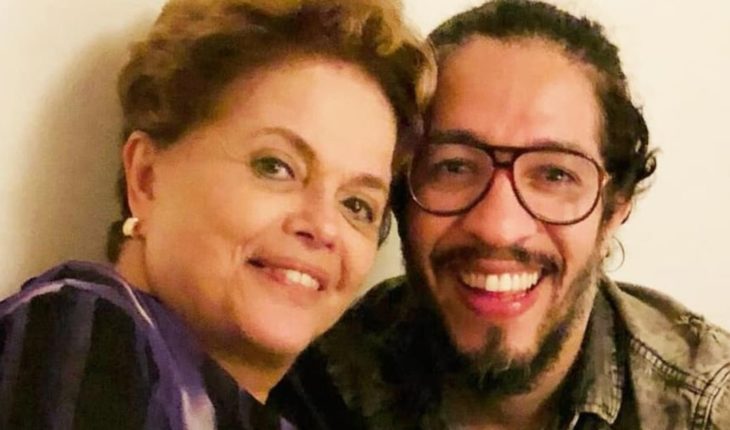 Jean Wyllys, Deputy of the party of socialism and freedom, he said that return to Brazil – is not holiday outside the country – by the constant threats that perform with TRA the followers of Jair Bolsonaro.

Wyllys meets several conditions which Bolsonaro vowed to pursue as they are President: is gay, defender of LGBTI rights and left. It is also part of the same space as Marielle Franco, militant killed in mid-2018 and whose chief suspect in crime has close ties with Flavio Bolsonaro, the son of the President.
According to the newspaper Folha de San Pablo (another institution that of right-wing President promised disappear) Deputy elected for the third time for the State of Rio de Janeiro spoke with ‘Pepe’ Mujica, who urged him not to return: «told Me that the martyrs not Penza» and they are remembered as heroes, and I have the right to prioritize my life before those threats», featured Willys.

Even progressive Deputy was the victim of constant network of fake news that Bolsonaro Government uses to vilify their opponents. The pro-Government Deputy and sex actor Alexandre Frota disseminated an article where made sure that Willys defended paedophilia. Rub was sentenced to pay $ 295 for the Brazilian justice. «The price I pay for damage to my person are far greater, and irreversible», said Wyllys. In this regard was issued to Manuela D’ Ávila, the candidate with the Vice-Presidency by the PT: «I am pleased that you take care of your heart and your head. Your health. Of your sanity. Only thus you rustic meets modern with the intensity that you have», wrote in his Facebook.Por his part, Bolsonaro launched strange messages on his Twitter, that account for that celebrated the departure of Wyllys: published an emoji with a plane taking off and wrote»big day». 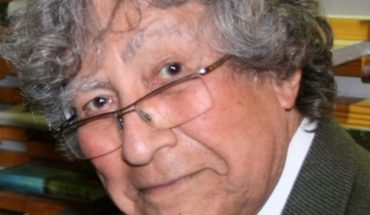 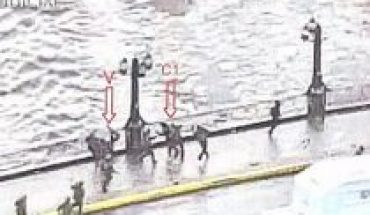