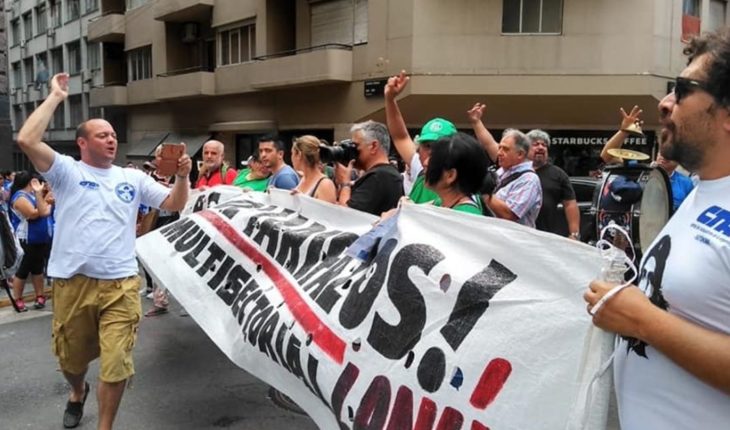 several trade union organizations were prevented to reach doors of the Secretary of energy to protest against the increase in the rates for electronic services icidad, gas, water and transport. The autonomous CTA reported that staff of the Federal Police and the police of the city forbade them to perform an open radio, within the framework of a «metropolitan day of struggle» which sought to denounce the impact that have the tarifazos in the life of workers in the place and workers, in the popular sectors, neighborhood clubs, in small and medium-sized enterprises, in hospitals and other health-related areas.» A few minutes after initiating this open radio, federal and City Police fenced off the area preventing access of people, of which the radio open lost all sense, in an act of censorship clear and plain us took place» denounced the Press Secretary of the CTA Autónoma de Capital, Matias Levin via Twitter.
Other groups of protesters, coming from the province of Buenos Aires, could not access to the workplace by the police cordon.

Strong police presence against energy Finally, the protest was held at the corner of Adolfo Alsina and Balcarce, Buenos Aires bass, behind the fence imposed by the city police prevented workers from reaching the headquarters of the Secretariat of energy to express your claim. In this note: 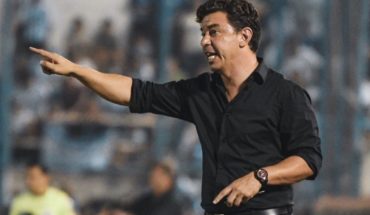 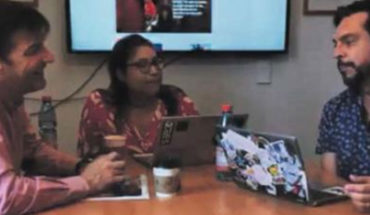 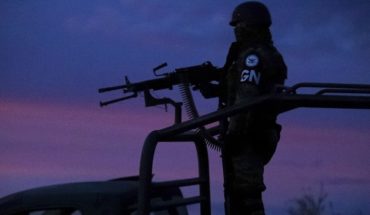 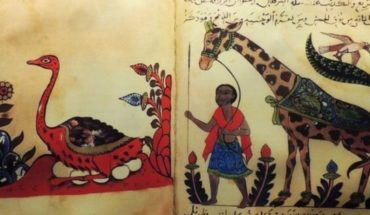