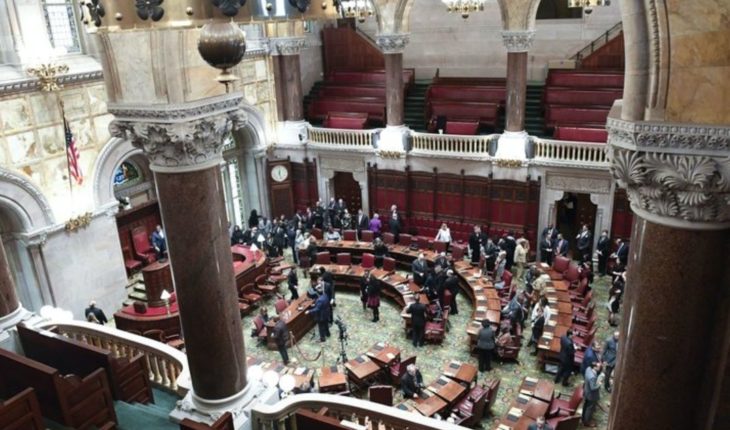 ALBANY, New York, USA (AP) – New York Lawmakers passed Wednesday expand State financial assistance students brought illegally to the country when they were children, a priority cruc ial of the Liberals that Republicans blocked for years until Democrats took control of the State Senate at the end of last year. The so-called DREAM Act (development, support and education for foreign minors) will ensure that the children of New York will have the same access to government loans and grants regardless of their legal status in the United States. In order to be a candidate to receive such support, the person must have a New York high school diploma or its equivalent or meet the requirements to be assigned a registration that only State students pay. California, Texas and four other States have similar laws. It is expected that the measure cost $ 27 million a year in New York. Create a new State Commission and State Fund to identify sources private funding for scholarships.” The ‘dreamers’ are here. They are New Yorkers,”said Democratic Assemblywoman Carmen de la Rosa, who sponsored Bill. “I say this to the ‘dreamers’: today we do this for you.” The door to higher education is open to all”. The measure was the first priority of the Democrats, eager to promote it in the middle of a long list of bills that had been blocked in the Senate until the party won a plurality in November. Republicans in the Senate and in the Assembly argued that the DREAM Act was unfair to taxpayers and immigrants who entered legally, and that people who entered the country illegally you shouldn’t be given the same level of support. In this note: 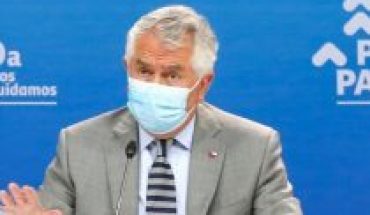 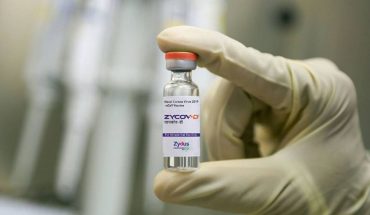